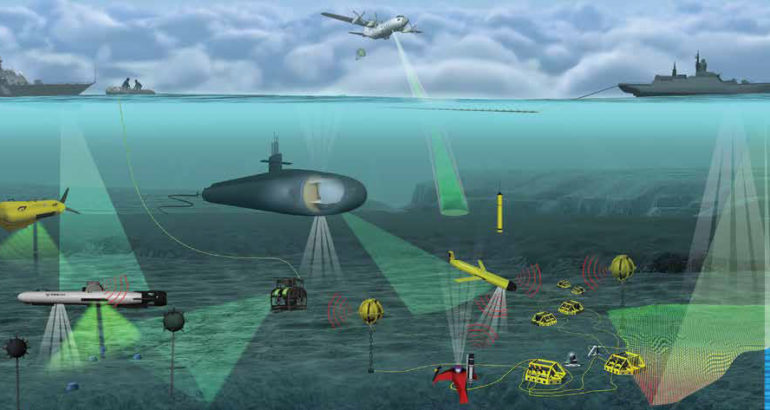 The initial 2019 value of the contract is approximately $5.4 million. The award has a maximum value of $22.2 million through December 2024, if all contract options are exercised.