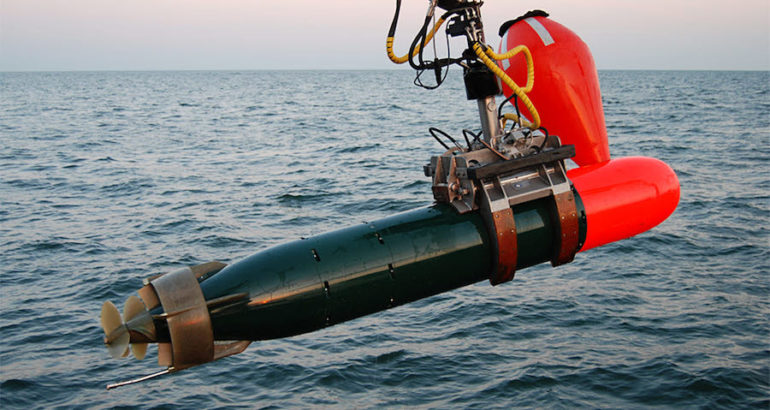 According to the cooperation agreement between the two countries, Finland is loaning Torped 45 parts from the SwAF until the delivery of the new Torped 47 system from Saab Dynamics.

Last week ships from the Finnish Defense Forces conducted a protected sea transport with parts of the torpedo equipment Finland have lended. The transport was one part with the aim at making Torped 45 operative onboard the Finnish vessel FNS Tornio already from the autumn of 2019.

Some weeks ago, a ship from the Finnish Armed Forces (FDF) Muskö Örlogsbas arrived and loaded parts of the Torped 45 system. The work proceeded at a good pace and the ship went off after a few hours of work with loading and cargo securing. Another ship from FDF met up at the territorial waters and escorted the ship back to Finland.

Now that lending has begun and parts of Torped 45 weapons are in Finland, work on integration continues on board the Finnish surface combat vessel FNS Tornio, on which the torpedo system is expected to be operational at the end of the year.

The cooperation between Finland and Sweden concerns a number of areas connected to torpedo systems for ASW. Ranging from the lending of Torped 45 systems to collaborative development, verification, integration and training of Torped 47 as well as future cooperation during the entire life cycle of the system. The ambition is that both nations will work together during the life cycle of the system to together achieve a higher operational effect at a lower cost to the countries defense forces.