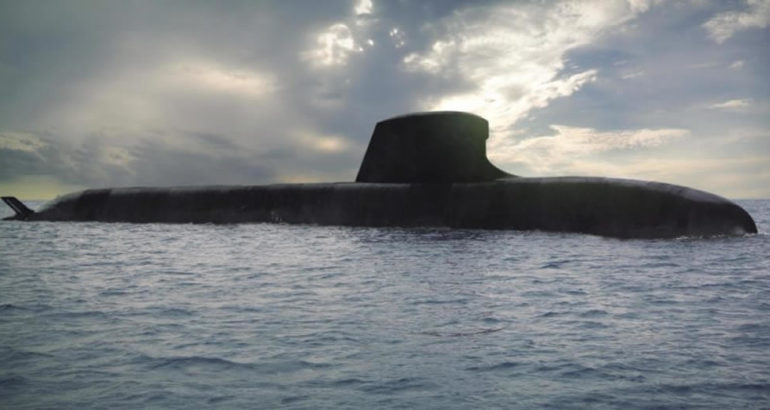 The subcontract for another critical piece of equipment for the Future Submarine Program has been signed between Naval Group and Babcock for the procurement of the Weapon Discharge System (WDS) responsible for launching the Attack Class submarines weaponry.

In Australia, Babcock has been providing engineering and through life support for the Collins Class Submarine WDS since they entered service in 1996. Babcock manufactured the WDS for the Collins class in Australia and provides support from bases in Osborne (South Australia) and Henderson (Western Australia). Babcock has a dedicated team of highly skilled engineers, project managers and technicians serving the Royal Australian Navy and their submarine interests. Babcock also supplied the Mk32Mod9 torpedo tubes for Hobart class destroyers and other torpedo weapons launch systems for Navies around the world.

“Naval Group has worked closely with Babcock to develop an Australian Industry Capability Plan that maximises opportunities for Australian industry and enables the transfer of technology and knowledge to Australia for the WDS. Babcock’s investment in local infrastructure and intellectual capital will be critical to the success of the program and will ensure we create and sustain a sovereign submarine capability now and into the future,”

While the preliminary design phase of the WDS will get underway in Bristol, United Kingdom, this work will initiate a transfer of skills and Intellectual Property (IP) to Australian engineers, who have already commenced secondments to the United Kingdom specifically for this project.

“The WDS program is a great opportunity to work within an integrated design team comprising highly-skilled colleagues who have been designing, producing and supporting critical submarine systems for the Royal Navy for decades. While there is a lot to learn and achieve, having on the ground involvement and exposure to an international team is incredible. Knowing I am contributing to something much larger, something that will last beyond my own career is hugely rewarding.”

As the Australians complete their secondments and rotate back to Australia,  Shane and his colleagues will form part of the core Attack class Engineering Design Authority which will see them use their knowledge to oversee the manufacture, assembly, test and support of the WDS in Australia.

Babcock will also manage the involvement of local suppliers to manufacture critical components for the WDS including mechanical, electrical and hydraulic components, assembly and testing. Babcock will add to its established local supply-chain, which has been supporting the Collins WDS for more than 20 years with new suppliers that have already registered interest on the ICN Gateway. Babcock will release more Expressions of Interest on the ICN Gateway early in 2020.

“Babcock is pre-eminent in the global submarine industry and the transfer of this class-leading IP, know-how and expertise – together with a significant investment in manufacturing, engineering and skills that will ensure the Attack weapons launch system is manufactured, built and sustained in Australia – is confirmation of Babcock Australia’s commitment to grow our national defence and export industry; and continue to play our part in the security of this nation. We are proud suppliers to a critical sovereign capability.”