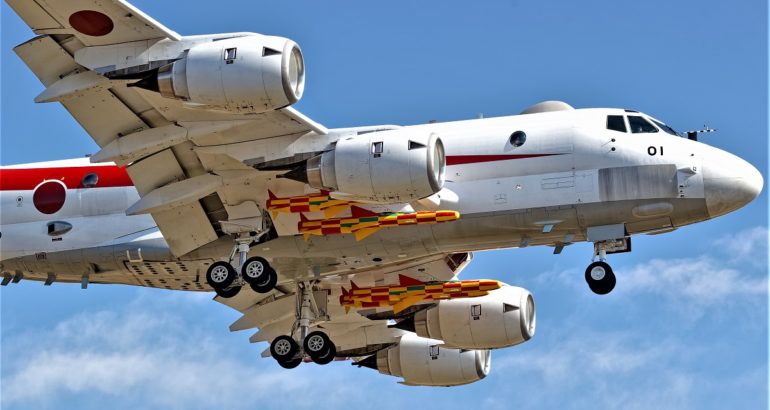 This ASM has a longer range than the Type 91 ASM. In addition, the Type 17 SSM, which is the basis for its development, can update target information even after being fired. It seems that the new ASM also inherits such function. Testing of the new ASM will continue until 2022.

In addition, a new Surface-to-Ship missile (SSM) for the Japan Ground Self-Defense Force (JGSDF), which is based on the Type 17 SSM as well as this new ASM, has been developed concurrently as an extended range type of the Type 12 SSM currently operated by JGSDF.

Incidentally, this new ASM has nothing to do with ASM-3 which was developed for Japan Air Self-Defense Force (JASDF) and is supersonic. This is because ASM-3 is the successor of the Type 80/93 ASM (ASM-1 & ASM-2) operated by JASDF.

Under this mechanism, the JMSDF and JGSDF can share the target information, so that the long range performance of the missile can be maximized. The type of data link is not specified, but Link 16 is considered appropriate given the cooperation with the US forces.