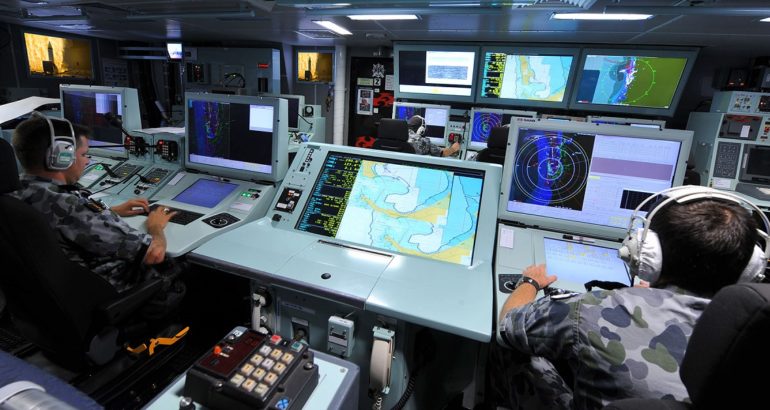 Saab Australia’s ‘9LV’ CMS, has been the Royal Australian Navy’s combat system of choice for over three decades. Saab picture

In another major milestone for the Australia's Naval Shipbuilding Plan, Defence has signed an Enterprise Partnering Agreement with Saab Australia to deliver their ‘Next Generation’ Combat Management System.

Saab Australia will also leverage their ‘Next Generation’ Combat Management System experience in the development of the Australian interface to the Aegis system, for the Hunter class frigates and the Hobart class destroyers.