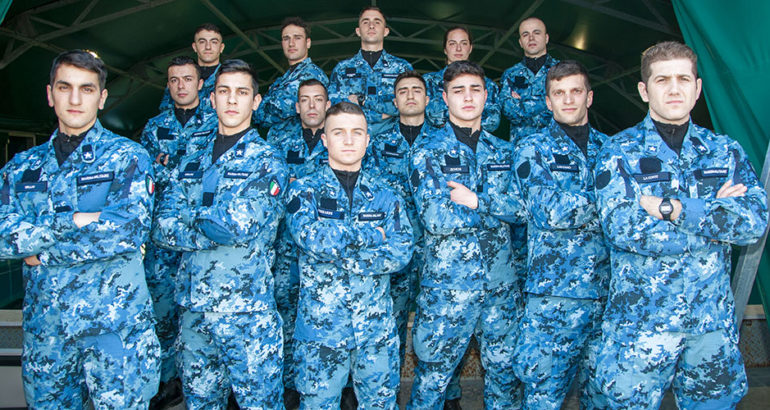 The new uniforms of the COMSUBIN. Italian Navy picture

According to the Italian Navy, the new operational uniforms shares the same shape, pattern and fabric with the uniforms supplied to the Italian Army (except for the blue color). It has been specifically designed to reduce the visual impact of the salt on the camouflage and to be anti-static thus increasing the safety of divers (EOD teams) during the handling and destruction of explosives.