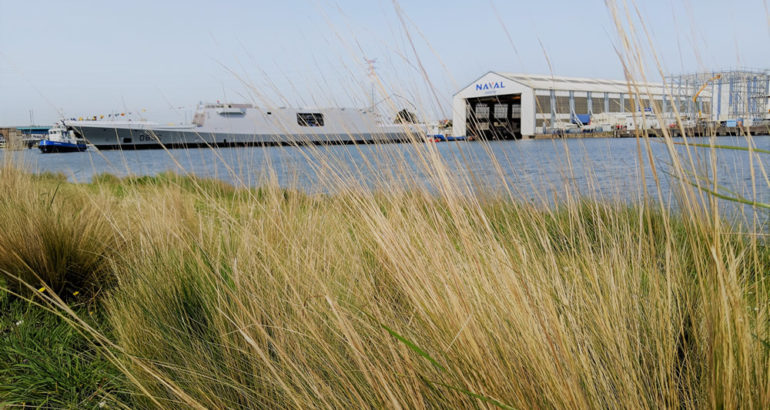 Since the beginning of the crisis, Naval Group has adapted its work organisation to ensure the protection and safety of all employees while remaining at the service of its customers’ needs.

A health reference system has been drawn up; it is regularly updated to adapt the protective measures to each work situation. Naval Group’s activities have been vigorously ramping up within a very strict sanitary framework and many milestones have been successfully reached.

“In coordination with our physicians, health and safety teams and social partners, we have been able to ensure the ramp up of our activities at all our production sites. Today, we are about to regain our pre-crisis pace of activity – with a work organisation that differs nonetheless very much from the one we used to know. First of all, teleworking has proven its effectiveness and we are maintaining it for all those who can work remotely. For employees on our sites, all health measures have been implemented. Despite the slow-down of our industrial activities, we have been able to reach several key milestones and we are doing our best to meet our engagements. This is made possible thanks to our company’s management, to the quality of the dialogue with the unions and thanks to the engagement of all employees and partners that I warmly thank for their commitment to the group and its clients.”

In addition to teleworking which is already widely deployed, Naval Group has taken for each of its sites the necessary health and safety measures to enable the gradual and controlled resumption of its industrial activities. These measures have been put in place as part of a sustained dialogue with unions, drawing on the expertise of the Health, Safety and Environment teams and of the occupational health and medical services. These measures are fully compliant with the governmental directives and may be adapted to take into account regulatory changes or feedback from our sites.

A new health standard has been drawn up to specify the protective measures to be applied according to each work situation, each activity and each job. These measures include the organisation of work into separate teams, the organisation of working hours in shifts, the adaptation of work spaces to respect the required physical distancing, and the systematic wearing of masks for operations in confined spaces, particularly for work on board ships, which can sometimes require close proximity between employees.

For the employees of our international subsidiaries, specific measures have been adopted in accordance with the instructions of the local authorities and the group’s guidelines. A very close follow-up is regularly carried out. Our missionaries as well as expatriates who have requested it have been repatriated.

Today, more than 10,000 employees have returned to their workstation, i.e. more than two thirds of the group’s workforce. This on-site activity, combined with the capacity for teleworking, should soon enable the company to reach 90% of its staff working.

Nonetheless, much remains to be done in order to regain pre-crisis productivity levels, as the implemented health measures are impacting our industrial efficiency.

Several key milestones have been reached during the crisis

Since February, a group crisis management unit and local crisis management units on each site were set up to monitor developments in the health situation in France and around the world in order to establish the ramp-up conditions. Thanks to this permanent monitoring, adjusted to each site, and thanks to the engagement of employees working on site or from home, all the sites were able to remain open throughout the crisis. Even though activity was reduced – with an overall presence of 10% of employees at the beginning of the crisis – this slow-down was compensated with a high number of employees working from home (a third of the overall workforce at the highest).

This continuity of activity has enabled Naval Group to provide continuous support to the navies in their essential missions in the service of defence, in particular with regards to maintaining the French deterrence posture or to contributing to the French Navy’s operations as well as to that of other international clients.

The ‘Île Longue shipyard’ in Brest, a symbol of Naval Group’s priority missions, has been at the heart of the group’s business continuity plan. Several hundred people continued to work on the site every day to ensure the maintenance and modernisation of the nuclear-powered ballistic-missile submarines (SSBN).

Naval Group teams also contributed to the Résilience Operation. At the end of March, Naval Group provided technical and logistical assistance to the French Navy for the Landing Helicopter Dock (LHD) Dixmude. She was able to sail to the West Indies to help the population against the Covid-19 pandemic. On March 23rd, thanks to the shore-based support of Naval Group teams, the LHD Tonnerre urgently evacuated Covid-19 patients from Corsica.

The Australian Future Submarine Program passed the intermediate design review at the very beginning of April, a key milestone in our roadmap to the System Functional Review (SFR) in early 2021 that was celebrated during an exchange between the two Defence Ministers.

Other major production and design milestones have been achieved. The Suffren nuclear attack submarine, for example, began her sea trials on April 28th. She will be delivered later this year as planned. The third Egyptian Gowind® corvette, produced thanks to a technology transfer, left the Alexandria workshops to be launched on May 15th.

Employees working on site and remotely also made it possible to continue working on the last two multi-mission frigates (FREMM) of the program. The first sea trial of the ‘Alsace’ and the launching of the ‘Lorraine’ are scheduled for this autumn.

Work continued on the design and development of future strategic vessels or equipment such as the defence and intervention frigates (FDI), the 3rd generation nuclear-powered ballistic missile submarines and the studies for the aircraft carrier replacement project. In Brazil, the Scorpène® submarine program, involving technology transfer, is also moving forward.

Re-launching investments and developing skills among the younger generations

In order to maintain its productive capacity and strengthen its long-term resilience, Naval Group is redefining its investment priorities and accelerating its policy of maintaining skills by focusing on apprenticeship for younger generations.

Today’s measures aim at preserving, and even strengthening, the group’s investment capacity regarding information systems to enable high intensity and cyber-secure teleworking.

The company’s commitment to its local partners has not failed during the crisis. Naval Group shares with its subcontractors the business recovery plans for the naval programs in which they are involved. The Purchasing and Supplier Relations department and the site managers ensure the local implementation of these actions.

A specific action plan dedicated to helping weakened strategic partners has been put in place, steered by the Purchasing department, in cooperation with the French Defence Procurement Agency (DGA) and the Public Investment Bank (BPI France).

Naval Group is committed to preserving jobs and developing the skills of its employees. Over the last three years, the company has recruited more than 4,500 new employees and will continue to recruit – young people in particular.

Naval Group offers them various opportunities, in particular regarding technical and production jobs. They are often recruited at the end of their in-company training. Despite the crisis, Naval Group’s recruitment ambition stays high. This year again, 400 apprentices are gaining skills within Naval Group every year. 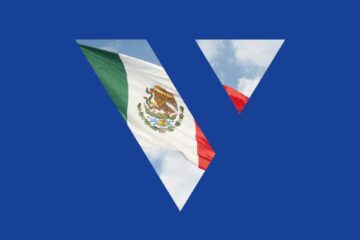