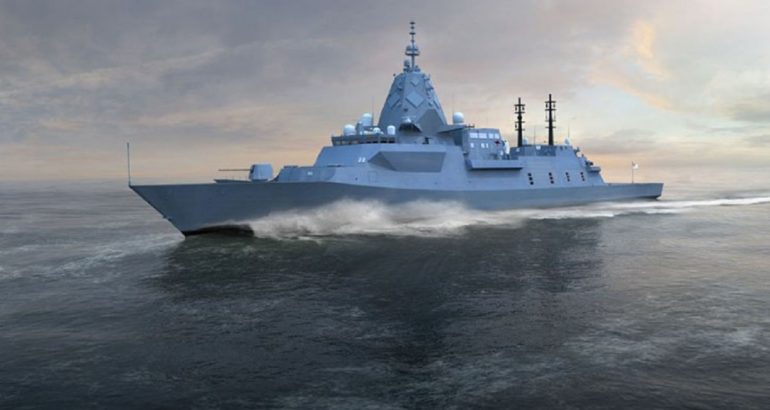 ASC Shipbuilding has engaged with about 350 Australian suppliers despite the challenging circumstances imposed by COVID-19, via a live webinar providing an update on opportunities available with the Hunter Class Frigate Program.

A live webinar was held on May 22 by the business leaders and supply chain team, which provided an update on opportunities available with the Hunter-class Frigate Program.

The program aims to contract local businesses to supply material and services for the prototyping phase starting in December.

During this phase, the processes, systems, tools, facilities and workforce competencies will be extensively tested and refined before construction begins on the first frigate in 2022.

“We were able to answer dozens of questions and the feedback has been tremendous,”

“It was beneficial involving the Commonwealth in this webinar to further demonstrate the genuine collaboration between the Australian Government and ASC Shipbuilding to deliver this program.”

The Commonwealth was represented by Commercial Director for the program Chen Xu.

Ms Xu said industry events such as these helped convey the government’s commitment to developing a level of capability within the Australian supply chain to support local warship design and construction, with an increasing level of Australian industry content.

ASC Shipbuilding Supply Chain Director Ross Hillman said he and his team were committed to supporting Australian businesses, particularly during the pandemic, and were excited to be in the position to start awarding contracts for the prototyping phase.

“We are planning to hold another webinar in the next six to eight weeks and we look forward to engaging again,”

The Hunter-class frigate is a future class of nine frigates for the Royal Australian Navy (RAN). They will be built by BAE Systems Australia and ASC shipbuilding. The Hunter-class will begin entering service in the late 2020s replacing the eight Anzac Class frigates, which have been in service since 1996.

They will have the capability to conduct a variety of missions such as anti-submarine warfare; air defence; surface warfare; surveillance and intelligence; humanitarian assistance and disaster relief.

The first three ships of the Hunter Class will carry the names of three major Australian regions. HMA Ships Flinders; Hunter; and Tasman.