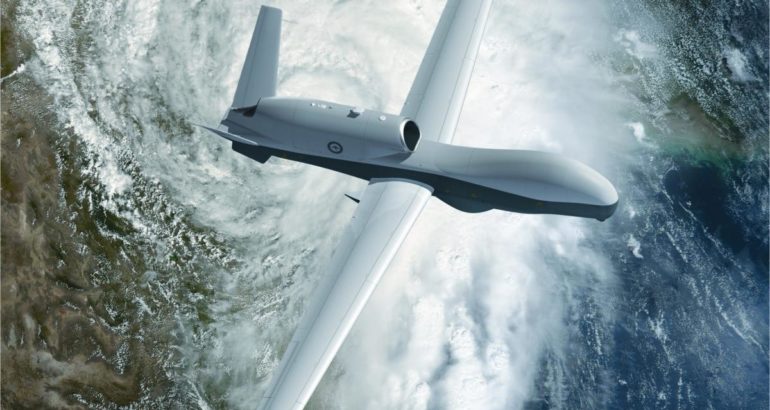 “Once in service, this capability will significantly enhance our ability to persistently patrol Australia’s maritime approaches from the North, in the South West Pacific and down to Antarctica. The fleet is being developed and purchased through a Cooperative Program with the US Navy. This Program strengthens our ability to develop advanced maritime surveillance capability and ensure our capabilities remain complementary with our security partners, while sharing in the benefits of their technical expertise and project costs.”

The Australian MoD added that the US Navy’s Triton aircraft have commenced operations in the Pacific region and are already demonstrating their operational value. The Triton and P-8A Poseidon capabilities will operate in a complementary way to deliver a comprehensive Maritime Patrol and Response capability.

Australia’s 12th Poseidon aircraft was delivered in December 2019.  The Poseidon aircraft have since been deployed on several overseas operations and have performed to a very high standard. Triton and Poseidon will also provide support to national security response activities, both domestically and abroad.