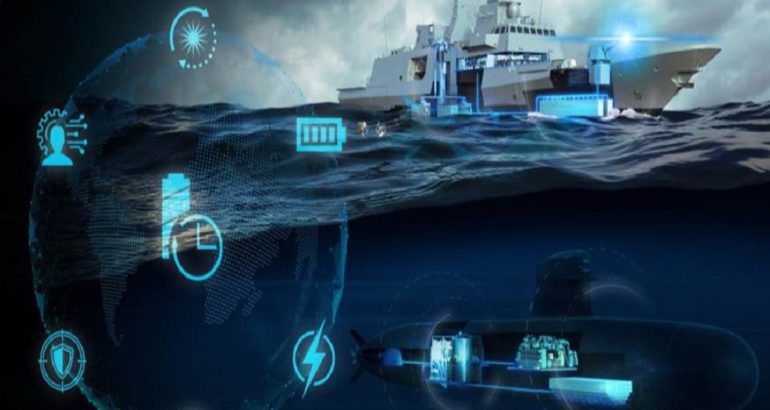 The European Commission unveiled this week a number of new European Defence Industrial Development Programmes (EDIDP), among which two new projects in the naval field: DECISMAR and SEA Defence.

Their goal is to conduct feasibility studies on future components to be integrated into future European naval platforms. For the record, the European Union announced last month three calls for project in the field of protection against of Sub-Surface threats. The two new projects are DECISMAR and SEA Defence.

The objective of the DECISMAR project is to develop a decision support toolbox (DSTx), implemented as a cyber-secured and future-proofed integrated IT environment. The DSTx will provide a dynamic and interactive approach for conducting feasibility studies which aim to support the upgrade of maritime surveillance under the scope of both current and future defined High-Level Operational Requirements (HLORs) of the PESCO Project Upgrade of Maritime Surveillance.

The EU is contributing 7.5 million Euros to the project (out of a total cost of 7.8 million Euros), which will cover study, design, system prototyping and testing over 42 months.

SEA Defence project will conduct a feasibility study in order to prepare a roadmap of technologies to be included in next generation of naval platforms and pursued in further European development programs. The study will address de following issues: lower detectability; higher survivability against modern surface and subsurface threats including against high-speed threats and swarming threats; reduction of ship motions; improved electric power generation and storage; capability to operate in extreme climates; topside; and increased autonomy and automation. For each area, the state of the art will be mapped and the impact of ship integration on capabilities, budget and interfaces will be assessed. Recommendations will be provided to realize innovations ready for the next generation naval platforms from their design or during their lifetime.

The EU is contributing 14.2 million Euros to the project (out of a total cost of 15.8 million Euros), which will cover studies over a period of 30 months.

Twelve companies from eight countries are participating in this project including most of the big names in European’s naval shipbuilding: Damen, Fincantieri, Naval Group, Navantia, Saab, TKMS, Odense, Lurssen.

Extra-Large Submarine Drones: Europe Could Jump Ahead, Or Miss Out