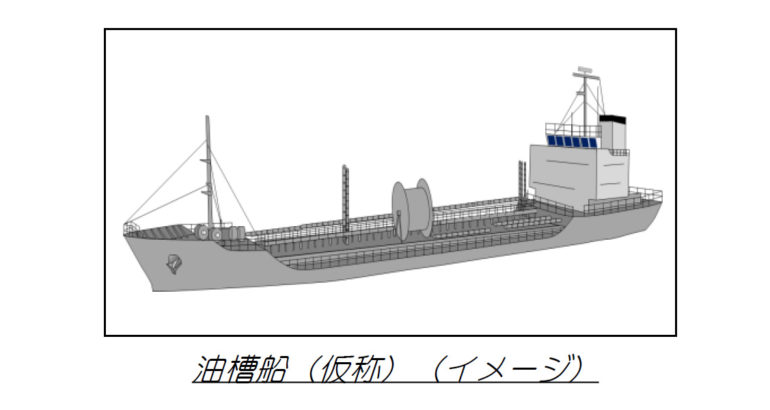 Yoshihiro Inaba contributed to this story

These two ships, listed on the 2019 Japanese Defense budget but not yet ordered, are set to be delivered in April and July 2022. According to a press release issued by the company, it is the first time that Shin Kurushima dokku receives orders from the MoD and the first time it builds military ships.

According to Naval News Japan based contributor Yoshihiro Inaba, these ships will be used to transport fuel to front-line bases in Okinawa and the Nansei Islands, or to fuel anchored JMSDF vessels. As such, the tanker doesn’t have “fueling stations” and can not perform “UNREP” (underway replenishment) missions. The order is part of a contingency plan:

Currently, the JMSDF rely on civilian ships to transport fuel to these areas, but in case of war, the JMSDF could be denied transportation by these civilian contractors. Therefore, JMSDF will be able to transport the fuel on its own thanks to these new YOT vessels.

Founded in 1902 under the name of Habohama Docks, which became Kurushima in 1949 then Shin Kurushima in 1980 (Shin means “new”), the company is headquartered in Tokyo and is composed today of several yards located in Akasaka, Ujina (Honshū), Fukuoka (Kyūshū), Ōnishi and Imabari (Shikoku). Shin Kurushima specializes in small displacement transport vessels mainly for short range transit in the Japanese archipelago and its surroundings.