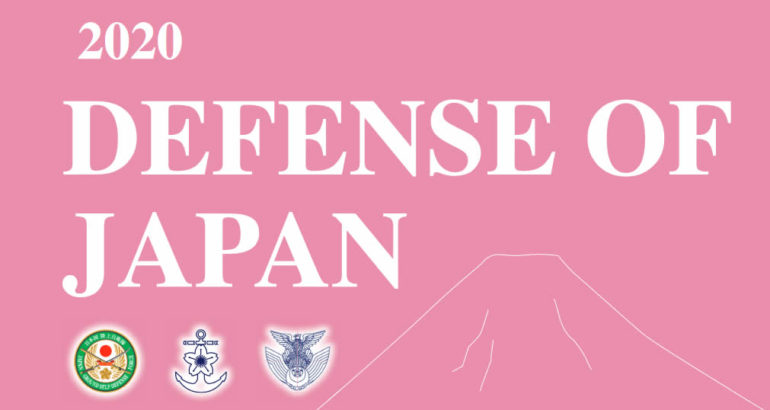 The Japanese Ministry of Defence (MoD) released last month its 2020 "Defense Of Japan" annual white paper. The document provides an overview of the security environment surrounding Japan, outlines Japan's security and defence policy and details the equipment and programs that will be funded

Regarding the Security Environment Surrounding Japan, the 2020 White Paper notes that uncertainty over the existing order is increasing, and inter-state competition is becoming prominent across the political, economic and military realms. Military powers with high quality and quantity are concentrated in Japan’s surroundings, where clear trends such as further military buildup and an increase in military activities are observed. Recent years have seen a continued tendency towards the prolongation of “gray zone” situations that are associated with territories, sovereignty and economic interests, and such situations may increase and expand in the future.