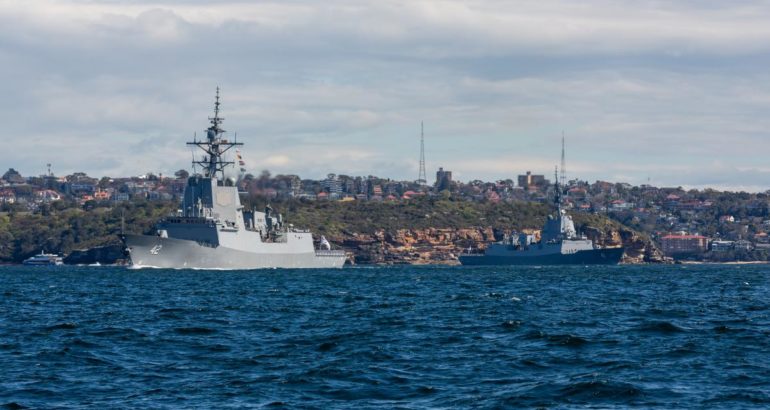 According to the tender information, “SEA4000 Phase 6” seeks to deliver an upgrade to the Hobart-class combat management system, including transition to a new AEGIS baseline and replacement of the current Australian Tactical Interface.

SEA4000 Phase 6 will enable enhanced connectedness across Australian maritime capabilities and improved interoperability with allied forces. An Invitation to Register (ITR) is open to all of industry and seeks to identify potential suppliers capable of fulfilling Defence’s requirements.

The Commonwealth may develop a shortlist of respondents as an outcome of the ITR evaluation process and may further conduct a limited Request for Tender (RFT) that is released to shortlisted respondents.

The Project is scheduled to return to Government in 2021 to seek a decision for the location for the Services, which is expected to primarily occur in either Osborne Naval Shipyard, South Australia or Henderson Shipyard, Western Australia.