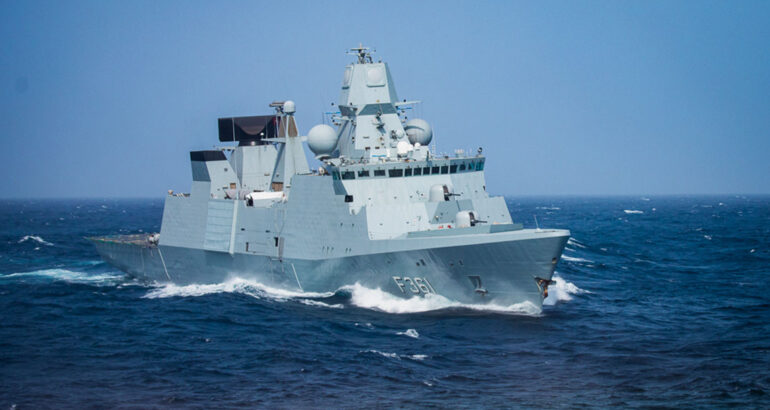 Denmark to Take Over Command of Operation Agenor from January 2021

From January 2021, Denmark will take over command of the military part of the European led Maritime Situation Awareness in the Straight of Hormuz (EMASOH) initiative.

This was revealed by the Danish MoD on 6 November 2020. During the first half of 2021, Denmark will take over the formal leadership of the military part of EMASOH, Operation Agenor. The Danish leadership of the mission is a natural extension of Denmark’s involvement in EMASOH in 2020, for which Denmark has sent a frigate and a small staff contribution and at the same time has taken over the leadership of the mission’s diplomatic component. France has been leading the operation since its creation in February 2020.

In the Strait of Hormuz, the Danish flag has become a symbol of safety, stability and the right to free navigation. Denmark is the world’s 5th largest civilian maritime nation. It commits and we take on that responsibility.

“Denmark has already delivered a great effort with a frigate contribution, staff officers and by leading the operation’s diplomatic trail with a Danish ambassador. The contributions have been greatly appreciated by the other European partners, and therefore the takeover of command of the maritime mission is a natural extension of this. This is an important task that Denmark is now taking on.”

The Danish Defense Minister Trine Bramsen added that “our crew on the frigate Iver Huitfeldt in the Strait of Hormuz provides a strong and important effort to ensure the right to free navigation. I experienced this myself when I visited them in October. Denmark is praised by our partners for our high professionalism. The fact that Denmark is now taking over the military leadership of the mission clearly underlines the respect from our allies.“

The staff contribution will be based at the French naval base Camp Al Salam in Abu Dhabi, which has command of the deployed ships and aircraft in the area of operations.

Royal Danish Navy’s Iver Huitfeldt frigate joined Operation Agenor in August 2020. The operation is purely European and was created on French initiative in the light of the events in the Strait of Hormuz in 2019. The frigate’s main task will be to ensure compliance with international conventions on free movement at sea. 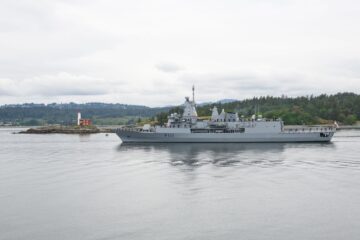