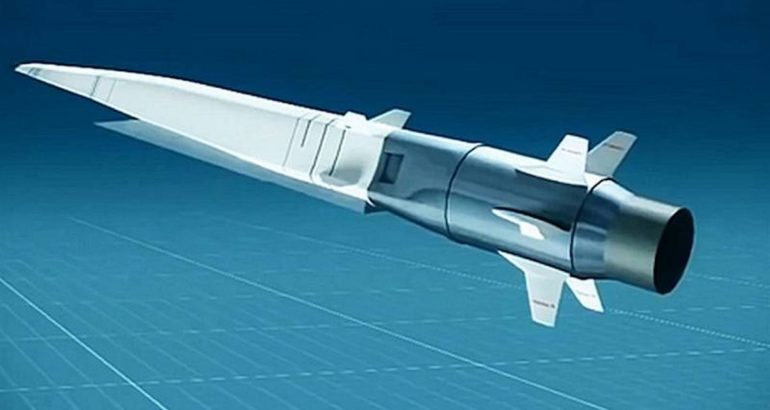 “The flight development tests on the Admiral Gorshkov have been successfully completed. Four launches were made. All the missiles precisely hit the targets,”

The frigate is likely to begin acceptance trials of Tsirkon in May-June. “Several launches will be made,” the source said.

It was earlier reported that the Admiral Gorshkov had made three successful Tsirkon launches — two at sea and one at a ground target.

As for Tsirkon test launches from the Severodvinsk nuclear submarine, the source said at least two flight development tests were to be held this year followed by acceptance trials in 2022.

Another source earlier told TASS the first test launch of Tsirkon from a submarine was unlikely before June.