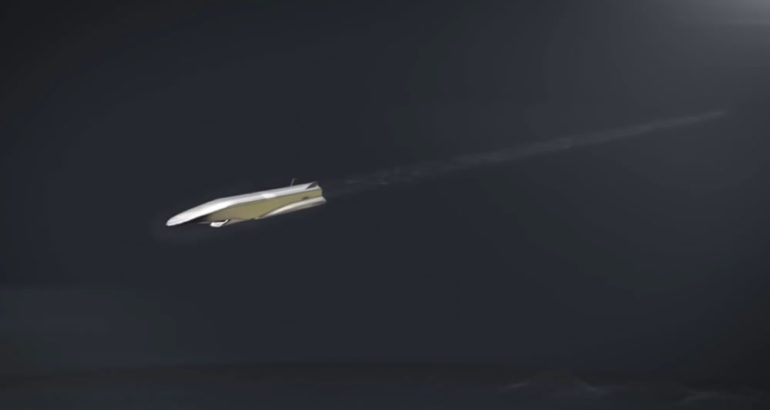 Announced this week as part of the AUKUS trilateral security agreement, the systems and activities will include:

The management of this transition, and other capability acquisition options that will meet Australia’s strategic requirements, will be at the forefront of consultations through AUKUS over the next 18 months.

Back in March 2021, the Australian Government announced it would accelerate the creation of a $1 billion Sovereign Guided Weapons Enterprise, boosting skilled jobs and helping secure Australia’s sovereign defence capabilities.

Naval News Staff 24 Nov 2021
The flight development tests of the Tsirkon hypersonic missile from an underwater carrier after two successful test-launches will be resumed in 2024...