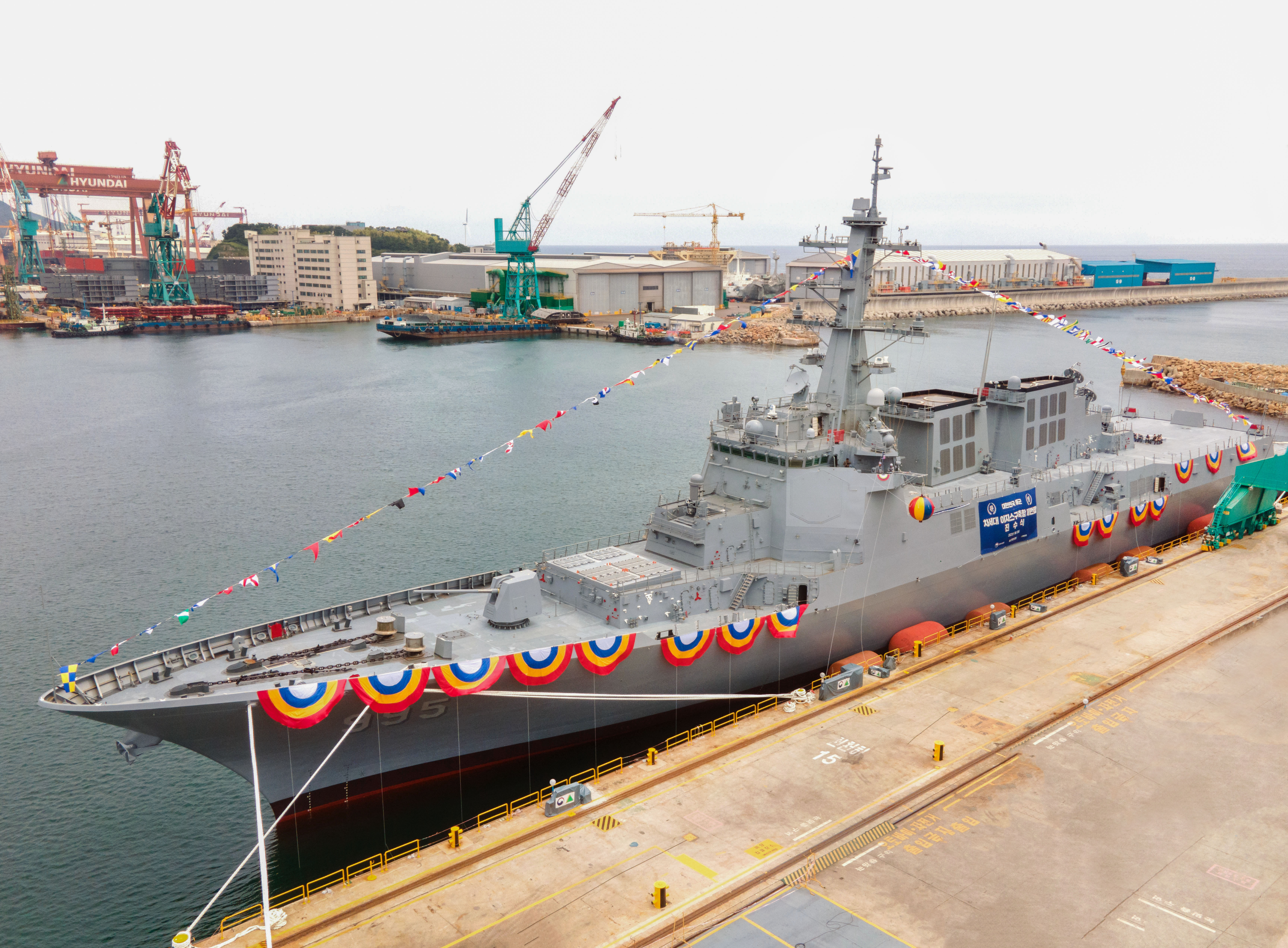 Hyundai Heavy Industries (HHI) has won the contract for the third Jeongjo the Great-class (KDX III Batch II) destroyer for the Republic of Korea (ROK) Navy.

The shipbuilder and the Defense Acquisition and Program Administration (DAPA) signed the final contract worth 670 billion Korean won (around $ 514 million) on December 13th.

Observers had predicted that DAPA would likely award the deal to HHI, given that it is the only company to have officially entered the competition for the ship during the application period between the 15th and 23rd of last month. The final decision means that HHI will build all three Jeongjo-the Great-class vessels that are currently being planned. DAPA plans on spending 3.9 trillion Korean won (around $ 3 billion) for the vessels, with the last one set for delivery by 2028.

There are currently three vessels in service with the ROK Navy that use the Aegis combat system; ROKS Sejong the Great, ROKS Yulgok Yi I, and ROKS Seoae Ryu Seong-ryong. These ships make up the Sejong the Great-Class or KDX-III Batch II. ROKS Jeongjo the Great, the first Batch II ship, was launched earlier this year in July, but has yet to enter service.

Once the three ships of Batch II come into service by the late 2020s or early 30s the ROK Navy will have at least six vessels with the Aegis combat system.These ships will be significantly more capable than their predecessors. To begin with, Batch II vessels will be armed with the U.S-made SM-6 which provides greater defense against ballistic missiles. Moreover, at 21.4 m in width, 170 m in length, and 8200 tons, the ships are slightly longer and heavier than those of Batch I.

To learn more about KDX III Batch II please look at the article below: