You are at :Home»Posts Tagged "North Korea" 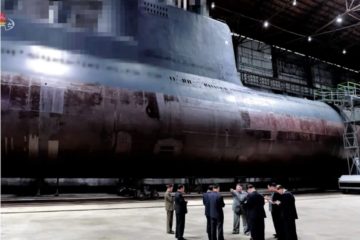 North Korean state media KCNA released footage showing the communist leader inspecting a new submarine under construction at a shipyard. This new submarine appears to be based on the late 50ies Romeo-class, a Soviet design, and is likely able to deploy a limited number of submarine launched ballistic missiles (SLBM). 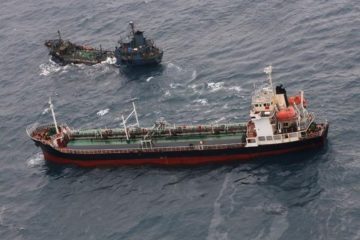 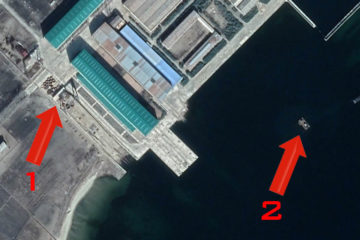