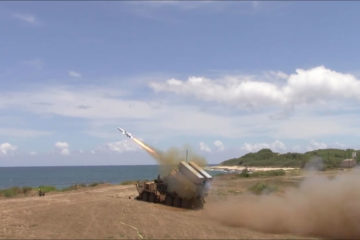 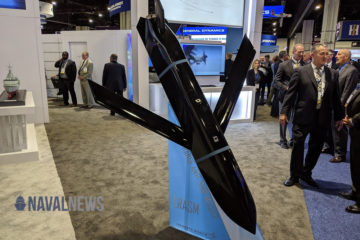 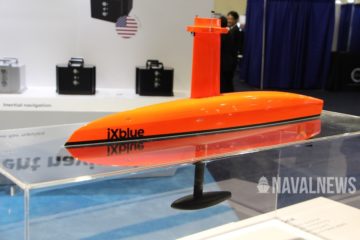 Following its recent success with the US Coast Guard, the France-based iXblue continues to promote its range of solutions on the US soil, backed by its two local factory plants in Providence (Rhode Island) and Denver (Colorado). 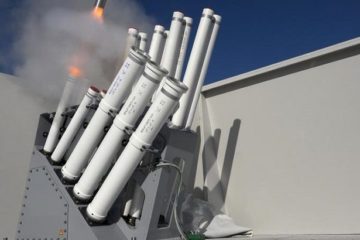 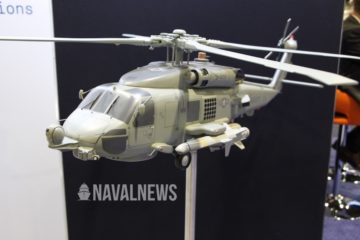 Kongsberg is actively pitching its helicopter-launched variant of the Naval Strike Missile, officially dubbed NSM-HL. According to Kongsberg, the NSM-HL missile is designed « to fill the role as a long-range, anti-ship missile for helicopter launch, thus increasing the parent ship’s potential ASuW capabilities when launching forward firing, deliberate attacks ». 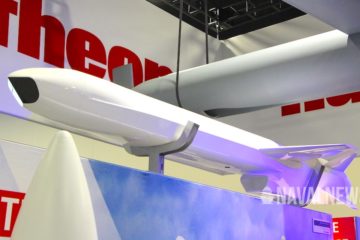 Raytheon will integrate the Naval Strike Missile into the U.S. Marine Corps' existing force structure under a $47.59 million Other Transaction Authority agreement with Marine Corps Systems Command, the US contractor announced at the Sea-Air-Space 2019 symposium in National Harbor. 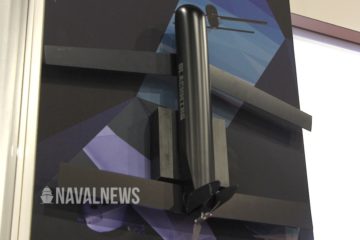 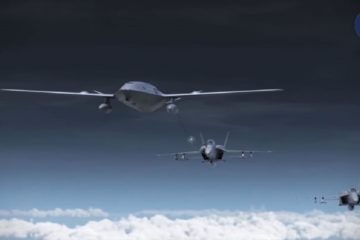 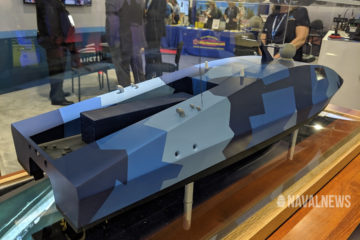