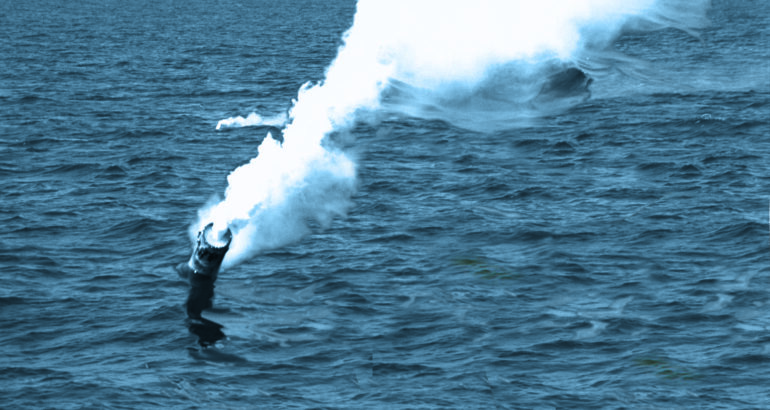 LACROIX Defense is the French expert in submarine launched signals and decoys. The company is currently working on a new generation of systems compatible with more submarine platforms.

Today, LACROIX Defense's submarine launched signals and decoys are embedded aboard almost every French designed submarines. With its next generation of submarine launched devices, Lacroix intends to offer a full range of decoys and signals compatible with more submarine designs.

Since the 1970s, LACROIX Defense provided decoys solutions to more than 30 navies around the world. If their products are very common on surface ships, LACROIX signals and decoys are also integrated into every French designed submarines, including those sold and built in India, Brazil or Australia. Today, LACROIX is working on new signals and decoys compatible with French and German designed submarines.

The range of submarine launched devices made by LACROIX covers different signals as well as sonar decoys:

On French designed submarines, signals and decoys are embedded outside the pressure hull. Considering that signals are pyrotechnics items, such a configuration increases overall security. Their types and numbers are then determined in advance for each mission.

There is a wide variety of signals used by submarines used to indicate the submarine position or to transmit a mutual agreed code to surrounding naval and air forces:

Alongside the variety of signals, submarines also carry anti-sonar decoys. Those are underwater countermeasure to decoy active sonars from helicopters, surface ships, submarines and active-homing torpedoes.

New signals and decoys for French and German built submarines

For now, LACROIX’s family of signals and decoys are only compatible with the external launchers of the French designed submarines. They can therefore be found in France, Malaysia, India or Brazil, and will be integrated aboard the next Australian Attack-class submarines. But for now, those underwater launched devices are not compatible with some of the best selling submarines in the world, the German TKMS Type 209 and Type 214.

According to LACROIX representatives, the French company is working on new generation of signals and decoys, aiming to replace models currently in use on French submarines. This new family of product will be designed from scratch with a consideration for standardization:

LACROIX already identified several customers outside the current users of French submarines. With a wider market, signals and decoys could be build on a new industrial level, reducing the production costs. These devices will then benefits from the new service offer of LACROIX, focusing on optimized ammunition management.

Xavier Vavasseur 20 Apr 2022
At DIMDEX 2022 French countermeasures specialist Lacroix was showcasing its naval Decoy Launching Systems (DLS) with a real SYLENA MK2 as the centerpiece of its booth.