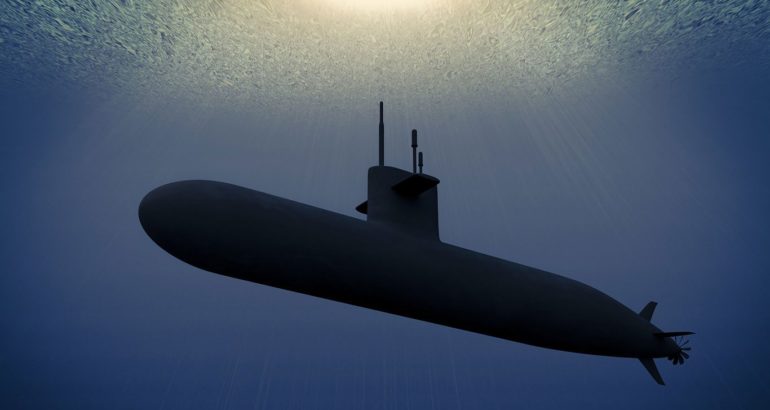 This announcement follows the Australian government’s award to Naval Group for the design and construction of twelve new generation submarines for the Australian Navy. By joining forces, SEGULA Technologies and GPA Engineering have the ambition to become a key player in this project worth more than 50 billion Australian dollars by delivering sovereign capability.

Headquartered in Adelaide (South Australia) where the future submarines are to be built, GPA Engineering is one of the largest engineering design firms in the region with more than 250 employees nationally. Operating in the heavy industrial sector, GPA provides multidisciplinary design and professional engineering services to the Resources, Power and Renewables industries with a growing portfolio in the Defence sector.

SEGULA has developed a recognized expertise in naval engineering for more than 20 years and supports Naval Group in France and abroad in its surface ship and submarine projects. In Australia since 2017, SEGULA has established a solid technical structure, going from 0 to nearly 50 engineers in less than three years. The Group supports the major rail and defence OEM in the design and industrialization of their products and has contributed directly to large-scale projects such as the development of X’Trapolis trains for the Melbourne rail network, the Citadis tramway in Sydney and the QNGR transport train for the Brisbane region.

“SEGULA conducted an extensive program of evaluating potential Australian partners over the previous two years with GPA Engineering clearly standing out, not only in the size of their relevant competences and professionalism, but also in a meeting of the minds of our two cultures”.

With this long-term partnership, SEGULA and GPA combine two cultures of excellence. SEGULA has a perfect knowledge of naval manufacturers’ methods and requirements, while GPA brings its highly capable professional engineering workforce, primed to acquire the industrial capability required to support the projects lifecycle.

“We envisage our alliance with SEGULA will not only position GPA to further grow our defence portfolio but provide the opportunity for our staff to develop new expertise working with SEGULA in France on their existing Naval programs,”

The SEGULA and GPA teams will present their projects at Pacific 2019 in Sydney from October 8 to 10.