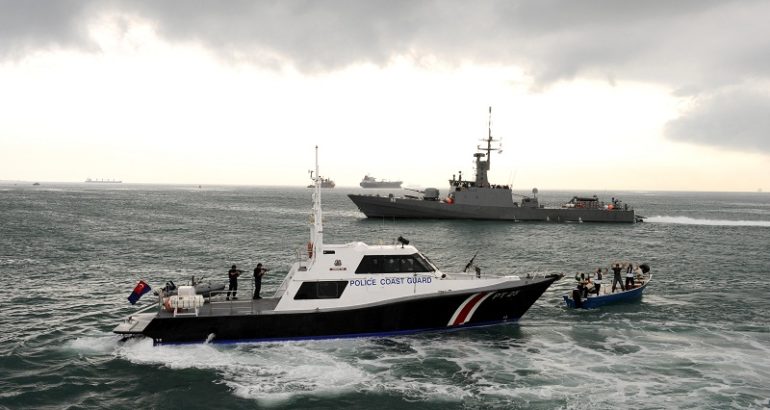 ST Engineering announced on January 14 that its Marine arm has won S$560 million (US$412 million) worth of new contracts in the last quarter of 2018. The award of these contracts demonstrates the sector’s ability to deliver total marine and environmental engineering solutions at its facilities in Singapore and the US.

The country’s Ministry of Home Affairs first awarded ST Engineering a contract for the design, construction and maintenance of Fast Patrol Boats for the Singapore Police Coast Guard (PCG). Construction of the boats is expected to commence in mid-2019.

In the US, the Group has been awarded a contract by a foreign government for the detailed design and construction of two firm Logistics Support Vessels (LSVs). The vessels will be repeat designs of an earlier LSV with enhancements to include range and cargo capacity changes to suit new requirements, an increase in speed without modifying the hull form or changing the main engine size and type, as well as upgrades to the crew complement.

In addition, the Group’s US shipyard received a contract from the Naval Sea Systems Command (NAVSEA) for the functional design engineering, procurement of long-lead time material, and limited advanced production to support the new T-AGS 67 Oceanographic Survey Ship. Completion of this contract is expected by May 2019.