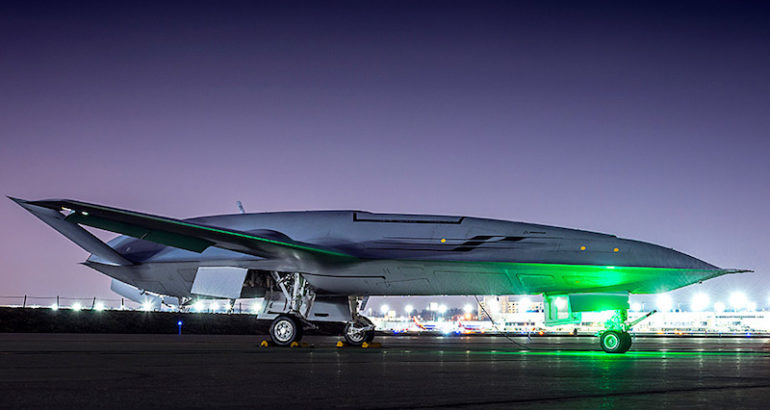 The MQ-25A Stingray will be the world’s first carrier-based unmanned aircraft and will provide an aerial refueling capability to the Carrier Air Wing (CVW) to extend its range and make better use of Navy combat strike fighters that currently conduct tanking missions.

The RDT&E hangar will include multiple bays to accommodate up to three aircraft with extended wings and one with folded wings, maintenance shops, crew spaces, administrative areas, and laboratory space for the government and contractor integrated test team. It will also be equipped with an Unmanned Carrier Aviation (UCA) Mission Control System (UMCS) control station to operate the air vehicle as it undergoes testing.

Construction of the hangar is planned to be completed by the end of fiscal year 2020.

MQ-25 is designed to provide the U.S. Navy with a much-needed refueling capability. According to the U.S. Navy, the MQ-25 Stingray will allow for better use of combat strike fighters by extending the range of deployed Boeing F/A-18 Super Hornet, Boeing EA-18G Growler, and Lockheed Martin F-35C aircraft. MQ-25 will also seamlessly integrate with a carrier’s catapult and launch and recovery systems.