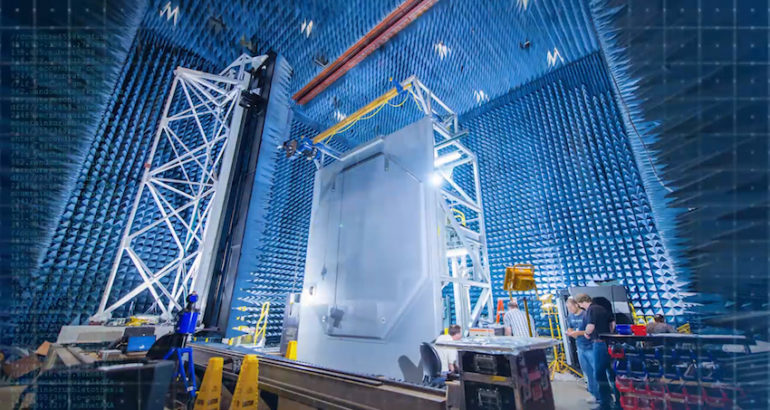 Raytheon has been awarded a $402 million contract for AN/SPY-6(V) radars low-rate initial production (LRIP) for the US Navy’s DDG 51 Flight III-class ship program, the US company said on March 14.

This modification will provide for three AN/SPY-6(V) LRIP units. « Work will be performed in Marlborough, Massachusetts, and is expected to be completed by March 2023, » Raytheon added.

According to the US Navy’s Notional HW Production Strategy, the FY2019 ships for SPY-6 that Raytheon was just awarded are DDG 130, 131 and 132. « Those would be the ship for these radars, » Naval News learned from a Raytheon representative.

Designed under the Air and Missile Defense Radar Program (AMDR), Raytheon’s AN/SPY-6(V) radar is comprised of 37 individual radar modular assemblies (RMA), each of which is a self-contained radar.