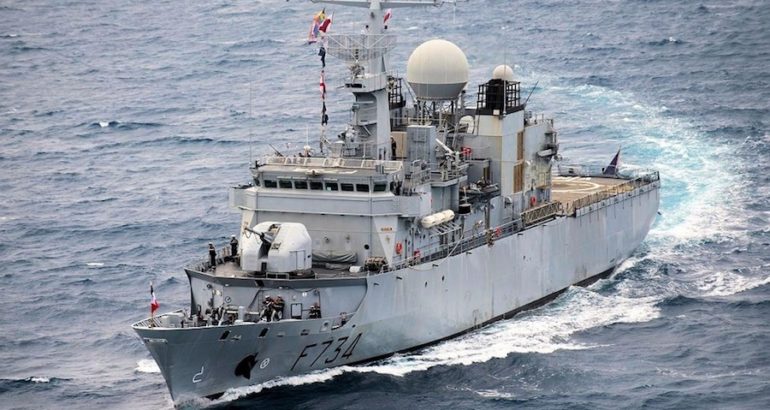 In a first, a French Navy frigate crossed the Taiwan Strait

Vendémiaire is based in Noumea, New Caledonia, a special collectivity of France in the southwest Pacific Ocean.

According to Reuters, the two U.S. military officials explained that the French frigate navigated through the Taiwan Strait on April 6. One of these two officials, who spoke under condition of anonymity, indicated that the concerned vessel was the frigate Vendémiaire.

In consequence, China rescinded its invitation for France to attend the parade marking the 70th anniversary of the PLA Navy, which was held on April 23. A total of 32 Chinese vessels as well as 18 warships from Japan, Australia, India, Vietnam, Russia, and eight other countries took part in the event.

In Paris, the French armed forces Chief of Staff spokesperson declined to comment the information. This occurs in a context of increasingly frequent crossing of the Strait of Taiwan by American warships. Such crossing regularly angers China, which considers Taiwan as a renegade province and believes that the island is part of the territory Chinese.