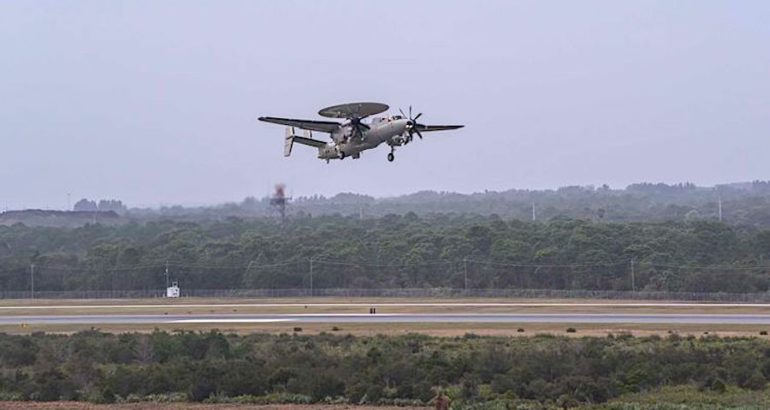 The E-2D Advanced Hawkeye recently delivered by Northrop Grumman is the first of four aircraft Japan already firmly signed for. It first flew in November 2017.

« The aircraft can also be used in a humanitarian assistance and disaster relief capacity for civilian emergency coordination, » Northrop Grumman added.

The JASDF currently operates a fleet of 13 E-2C Hawkeye and four E-767 aircraft as part of its AEW Wing. The E-2Cs will all be phased out of the service by the late 2020s.

The E-2D Advanced Hawkeye is the latest variant of the E-2 Maritime Patrol Aircraft, replacing the E-2C Hawkeye. It brings revolutionary capabilities to the carrier strike group, including the new and powerful AN/APY-9 radar, which is a two-generational leap in technology. 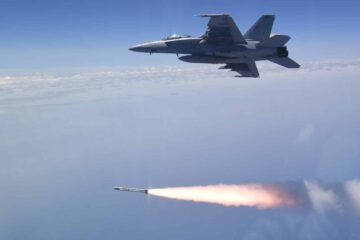