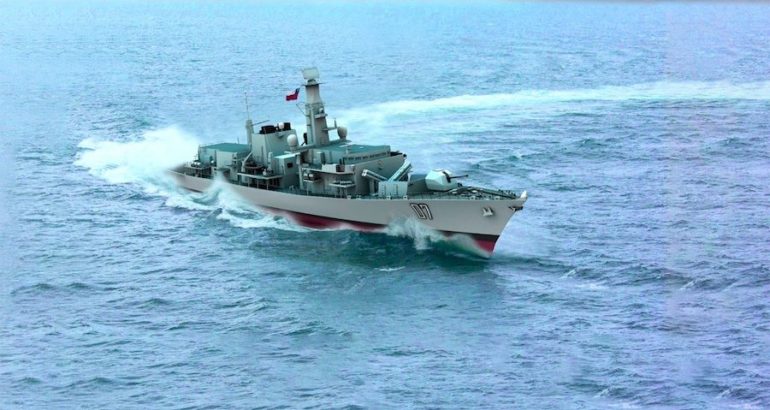 This selection builds on the longstanding relationship between Chile and Canada and the countries’ two navies. It also represents Lockheed Martin’s global scale of expertise in naval systems integration and capability to support interoperability between allied countries.

In September 2005, three ex-Royal Navy Type 23 frigate were sold to Chile and renamed  Almirante Cochrane (FF05), Almirante Condell (FF06), and Almirante Lynch (FF07).  The value of the sale to Chilean Navy which includes the three ships, pre-sale sanitisation and maintenance, and training is £135 million (US$ 170 million).

Lockheed Martin Canada is working alongside ASMAR Shipyard and DESA and executing two contracts with Chilean subcontractor DTS for the update of their ESM-RD-170 system and to support connectorization work onboard the T-23 frigates.

“Lockheed Martin Canada is an anchor employer in Halifax and Nova Scotia, and I am excited about the future work coming to Nova Scotia employees as a result of this latest export sale to Chile. The critical skills and expertise developed here in support of key naval programs positions us for continued economic growth. These valuable high tech jobs also attract top talent and offer exceptional opportunities for our local graduates,” said Mike Savage, Mayor of Halifax.

Bilateral collaboration across Canadian and Chilean defence and shipbuilding industries is strong, and our teams are actively forging long-term relationships with Chilean partners to deliver new capability to the Armada de Chile.

The contract is Lockheed Martin Canada’s second export sale of its Canadian developed CMS 330, which was designed as a modern, affordable product for the international market. The Armada de Chile selection in 2017 placed Lockheed Martin Canada’s CMS 330 and integration expertise on four classes of ships across three different navies. In 2019, two additional Canadian naval programs – the Joint Support Ships and the Canadian Surface Combatant – increased the number of classes to six.

Benjamin Felton 21 May 2022
During INDO PACIFIC 2022, Naval News had the opportunity to talk to Lockheed Martin Australia about the future of LRASM ‘down under’.