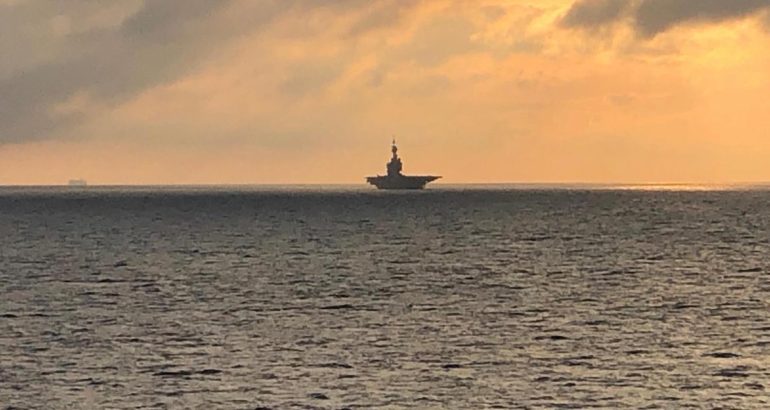 The French Navy aircraft carrier Charles de Gaulle and its escort are back in Toulon naval base, following a four month-long mission to the Indo-Pacific region.

During this deployment, the CSG contributed to the protection of
French interested by joining the international coalition against Daesh in Operation Inherent Resolve. It also showed its know-how in
of naval-air operations by training with many partners in: Australia, Egypt, United States, India, Indonesia, Japan, Malaysia, Singapore.

According to the French Ministry of the Armed Forces, this deployement supported the national strategy in the Indo-Pacific region and contributed to the self-assessment of the situation by France.