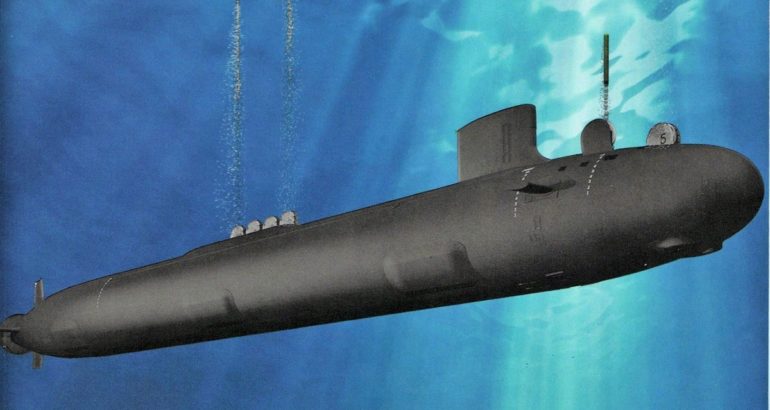 BAE Systems has received a follow-on contract to produce 28 more payload tubes for the U.S. Navy’s Block V Virginia-class attack submarines. Under the contract with General Dynamics Electric Boat, a builder of the Virginia class, BAE Systems will deliver seven sets of four tubes each for the Virginia Payload Modules (VPM).

The Navy is adding significant capability to the latest Virginia class ships by increasing the firepower and payload capacity of the Block V submarines. The VPM extends the length of Block V subs over previous versions of the Virginia class by adding a mid-body section to create more payload space. Each large-diameter payload tube can store and launch up to seven Tomahawk and future guided cruise missiles.

“The VPM is critical to the Virginia class because it offers not only additional strike capacity, but the flexibility to integrate future payload types, such as unmanned systems and next-generation weapons, as threats evolve,” . “We’ve invested heavily in the people, processes, and tools required to successfully deliver these payload tubes to Electric Boat and to help ensure the Navy’s undersea fleet remains a dominant global force.”

BAE Systems is also providing nine payload tubes under previously awarded VPM contracts. As the leading provider of propulsors and other submarine systems, the company has a long history of supporting the Navy’s submarine fleet. In addition to payload tubes, BAE Systems is also providing propulsors, spare hardware, and tailcones for Block IV Virginia-class vessels and is prepared to do the same for Block V.

Work under this contract will be performed at the company’s facility in Louisville, Kentucky, with deliveries scheduled to begin in 2021.