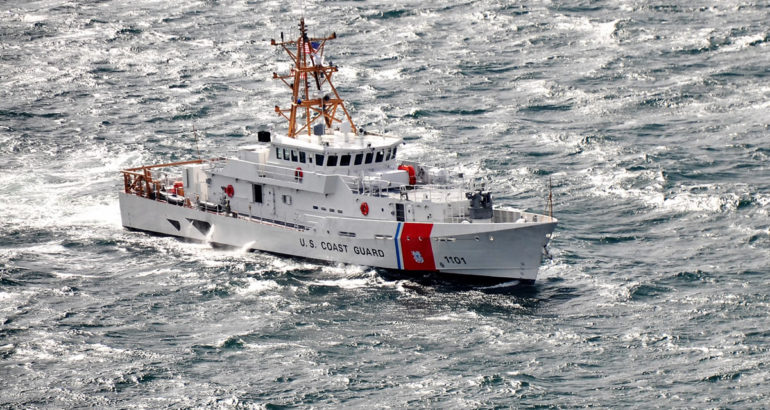 The United States Coast Guard exercised a contract option for production of six more Sentinel-class FRCs and associated deliverables worth just over $297.4 million with Bollinger Shipyards of Lockport, Louisiana, July 31.

This option brings the total number of FRCs under contract with Bollinger to 56 and the total value of the contract to approximately $1.23 billion. The contract has a potential value of $1.42 billion if options to procure all 58 cutters are exercised. The FRCs built under this option will be delivered beginning late 2022 into late 2023. To date, there are 33 FRCs in operational service.

Bollinger Shipyards has delivered the 34th and 35th Fast Response Cutter (FRC) to the U.S. Coast Guard respectively in May and August this year.

Up to 58 vessels are to be built by the Louisiana-based firm Bollinger Shipyards, using a design from the Netherlands-based Damen Group, with the Sentinel design based on the company’s Damen Stan 4708 patrol vessel.