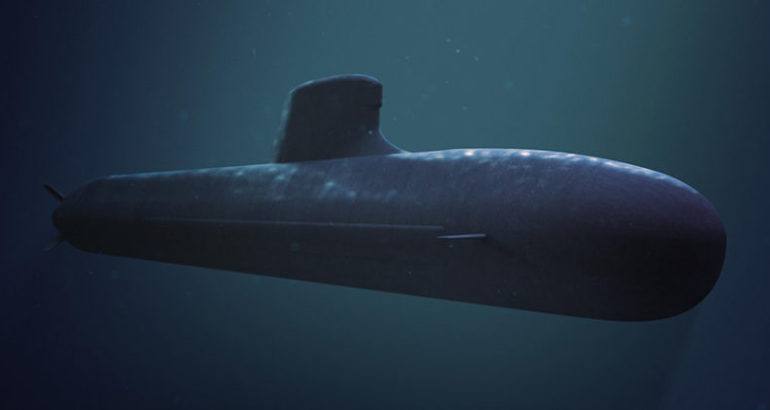 The subcontract for the second piece of major equipment for the Royal Australian Navy Future Submarine Program has been signed between Naval Group and Schneider Electric France for the procurement of the Main Direct Current (DC) Switchboards.

While the contract is directly with Schneider Electric France, the company will transfer capabilities to its Australian entity, Schneider Electric Australia. This will provide opportunities to bring new knowledge, advanced technology and skills to Australia and ensure the sustainment of the Main DC Switchboards in-country.

In doing so, Schneider Electric France plans to:

“Schneider Electric is a recognised global expert in energy management and power systems where safety, reliability and high performance are key. A local Australian project kick-off team has been working closely on this project with colleagues in France for two years and the team will grow to match the project,” said Gareth O’Reilly, Australian President of Schneider Electric said.

“While the contract is directly with Schneider Electric France and they will transfer appropriate capabilities, this project delivers significant work for our local suppliers in manufacturing, fabrication and material supply, based in Adelaide and across Australia.”

“We are very proud of the work we do for customers across Australia in many industries. Whether it’s the MCG, Sydney Metro or the new Royal Adelaide Hospital, we share our expertise to bring bold ideas to life,” Gareth O’Reilly said.

Schneider Electric Australia will be seeking local suppliers for the following equipment and services:

“Schneider Electric has more than 50 years of experience in Navy application and is proud of the trust of Naval Group and the Commonwealth of Australia. Transferring and developing capabilities to Schneider Electric Australia is consistent with our commitment to deliver worldwide sustainable solution,” said Christel Heydemann, Schneider Executive Vice President- France Opération.

The prototype of the Main DC Switchboard will be integrated in the Propulsion Land Based Test Facility, the first building to be built in the Submarine Construction Yard in Adelaide, Australia.