Home» News»EDA Studying the Use of Naval Directed Energy Weapons 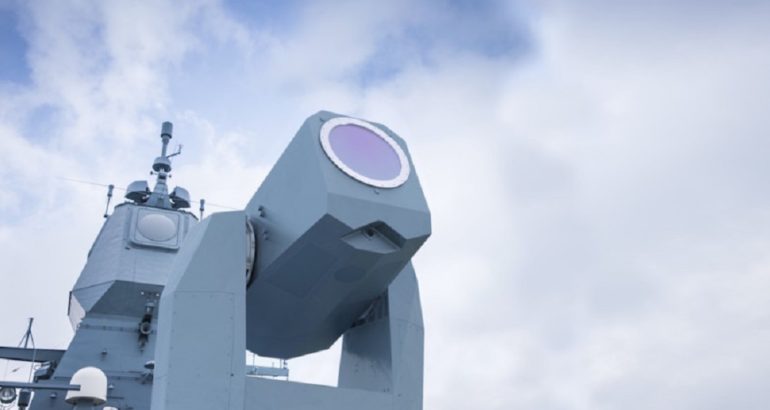 EDA Studying the Use of Naval Directed Energy Weapons

The European Defense Agency (EDA) recently awarded one of two industry teams a service contract for the provision of a study on the use of directed energy weapons on board naval ships against unmanned vehicles.

The subject matter of the 150,000 € contract is a study to provide an overview of existing demonstrators, their Technology Readiness Level (TRL) and technical parameters that are relevant for integration on ships.

Identity and composition of the other team was not disclosed but was likely composed of Rheinmetall who has been quite active in laser weapons lately.

MBDA is also actively working on the technology:

In addition, The Drive reported this month that USS Dewey got fitted with a new laser turret, likely the ODIN laser dazzler.