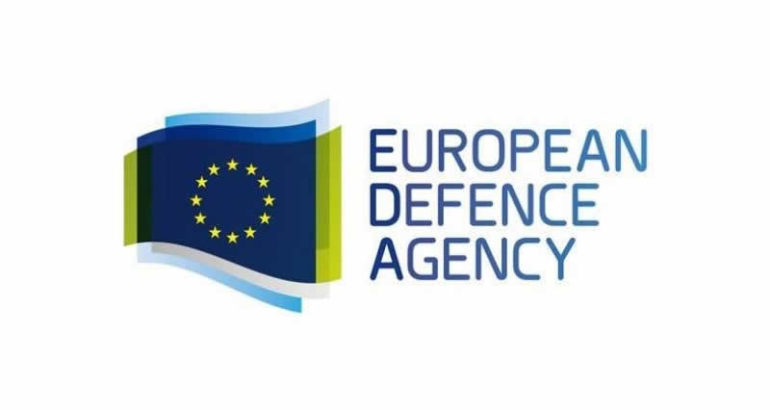 The European Council launched 13 new collaborative projects under the Permanent Structured Cooperation on Defence and Security (PESCO) scheme on November 12 2019. Two of these new projects focus on the maritime domain: A European Patrol Corvette (EPC) and a Maritime Unmanned Anti-Submarine System (MUSAS). There is now a total of 6 PESCO projects in the naval defense field.

On 11 December 2017, the European Council adopted a decision establishing Permanent Structured Cooperation (PESCO). PESCO enables EU member states to work more closely together in the area of security and defence. This permanent framework for defence cooperation allows willing and able member states to develop jointly defence capabilities, invest in shared projects, and enhance the operational readiness and contribution of their armed forces.

Following yesterday’s announcement, there are now 47 PESCO projects in place, including 6 maritime ones. The two new projects that were added November 12 are:

The objective is to design and develop a prototype for a new class of military ship, named “European Patrol Corvette” (EPC), which allows to host several systems and payloads, in order to accomplish, with a modular and flexible approach, a large number of tasks and missions. The participating countries are Italy and France.

Fincantieri and Naval Group are the main contractors in this project, and the EPC is likely to be the first vessel designed by the newly formed joint venture NAVIRIS. The Italian-French company is set to have its headquarters in Genoa, Italy and its R&D center near Toulon, France.

The EPC is set to be displacing between 3,000 and 4,000 tons and is expected to replace the Comandanti-class patrol vessels of the Italian Navy (4 ships in the class) and the Floreal-class frigates of the French Navy (6 ships in the class).

The Maritime Unmanned Anti-Submarine System (MUSAS) aims to develop and deliver an advanced command, control and communications (C3) service architecture, for anti-submarine warfare, taking advantage of cutting-edge technology and artificial intelligence, in order to counter area denial methods of adversaries. Moreover, it will enhancethe protection of underwater high-valueinfrastructures as well as sea-based energy systems, providing quick response with appropriate levels of force to intrusion or threat to sea lines of communication.

Nathan Gain 17 Mar 2022
The Italian Navy (Marina Militare), which is the lead partner of the European Patrol Corvette (EPC) hosted the meeting in which the navies of the four participating countries participated. The EPC is the most important PESCO project for the maritime domain.