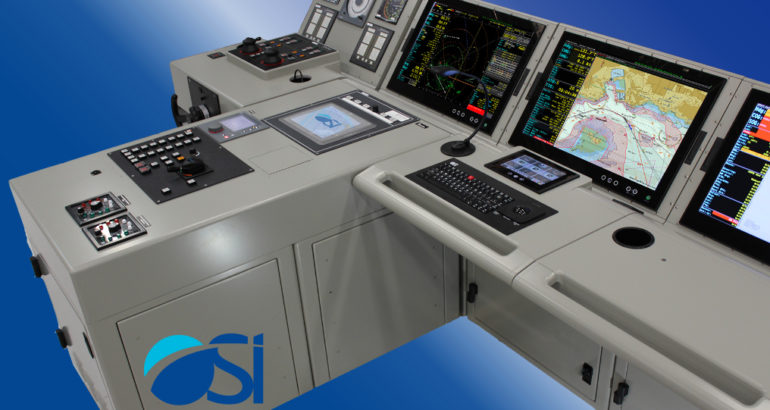 OSI Maritime Systems (OSI) is pleased to announce that it has entered in to a strategic partnership wit h PGZ Stocznia Wojenna Shipyard (PGZ SW), l ocated in Gdynia, Poland to provide Integrated Navigation and Tactical Systems (INTS) to the Polish Navy. Its first contract is for the Kormoran program, vessels two and three (ORPs ‘Albatros’ and ‘Mewa’).

“We are very pleased to be working with PGZ Stocznia Wojenna (PGZ SW) and the Polish Navy, our newest naval customer, on the Kormoran project. PGZ SW is a highly regarded naval shipyard and well positioned to support the expansion of OSI’s presence within the region.”

Under the terms of the contract, OSI together wit h Polish engineers and fitters will design, build, deliver and install two INTS’s for the Polish Navy Kormoran Class Mine Countermeasures Vessel new build program. Kormoran is part of the Polish naval modernisation program and will operate in the waters of the Polish exclusive economic zone (EEZ) as well as participate in NATO’s countermeasure group in the Baltic and North Sea.

Mr. Kirkpatrick continued, “More than 22 NATO and Allied navies operate using OSI integrated navigation and tactical solutions. As a result of choosing OSI to be their integrated bridge system provider, t he Polish Navy has advanced its navigation commonality and standard to a level that is on par with many other NATO and Allied navies. The use of OSI’s INTS will also significantly increase the Polish Navy’s interoperability in NATO MCM operations since many similar platforms use OSI solutions.”

INTS is a fully scalable, IMO and NATO STANAG 4564 WECDIS compliant Integrated Bridge System. INTS has Marine Equipment Directive (MED) Type Approval certification from DNV GL as an Integrated Navigation System. Among key industry standards that are met by INTS are MSC.252 (83)and IEC 61924-2 for INS, as well as MSC.302(87) for Bri dge Alert Management.