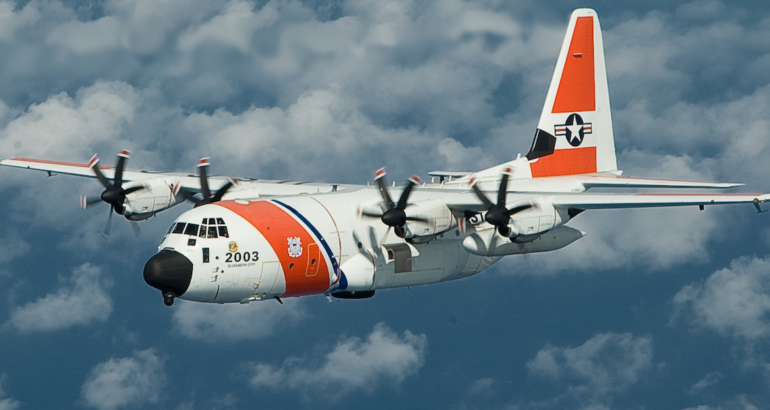 Based on funds that will be transferred from the US Coast Guard, the US Air Force awarded a contract for production of one C-130J Super Hercules to Lockheed Martin Corp. Dec. 27, 2019.

The 17th C-130J in the Coast Guard’s fleet is expected to be delivered in 2024.The Coast Guard order was part of a larger $3 billion multiyear Air Force contract action that included options for six Coast Guard C-130J aircraft. All contract work will be completed at Lockheed Martin Aeronautics’ Marietta, Georgia, facility.

The Air Force is the government’s executive agent for all C-130 procurements. The Coast Guard will award separate post production contracts to configure the aircraft to meet its mission requirements, called missionization and redesignation to an HC-130J.

The Super Hercules carries out many Coast Guard missions, including search and rescue, drug and migrant interdiction, cargo and personnel transport, and maritime stewardship. The aircraft is capable of serving as an on-scene command and control platform or as a surveillance platform with the means to detect, classify and identify objects and share that information with operational forces.

Peter Ong 13 Jan 2022
Naval News inquired to the U.S. Coast Guard for information on the new medium-endurance Cutter, or OPC, and regarding mission requirements.

H I Sutton 08 Dec 2021
A Chinese government survey ship, Da Yang Hao, has been accused of illegal activities in ...