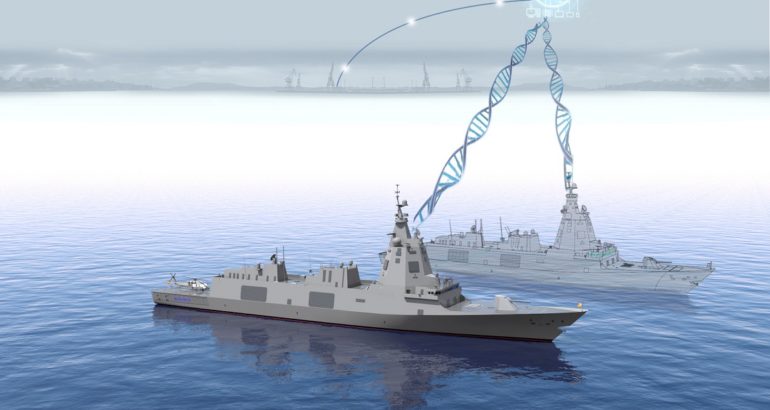 The U.S. Navy, on behalf of Foreign Military Sales (FMS) customer Spain, has awarded Lockheed Martin a $519.1 million contract to support AEGIS and SPY-7 systems for the future F-110 frigates of the Spanish Navy.

The U.S. Navy, on behalf of Foreign Military Sales (FMS) customer Spain, has awarded Lockheed Martin a $519.1 million contract to support AEGIS and SPY-7 systems for the future F-110 frigates of the Spanish Navy.

The contracted work will be performed mostly in the US and is expected to be completed by April 2030.

Spain is obligating $90.7 million in FMS funding at the time of the award, none of which will expire at the end of the current fiscal year. The U.S. Naval Sea Systems Command at Washington, District of Columbia, is the contracting activity.

About the F-110 Frigate of the Spanish Navy

Indra leads the development within the F110 Program of some of several advanced sensors.  In addition to the tiles for the S-band radar, Indra is developing:

Xavier Vavasseur 08 Sep 2022
The Spanish Navy confirmed to Naval News that it has selected Kongsberg's Naval Strike Missile (NSM) as the replacement for its ageing Harpoon anti-ship missiles.