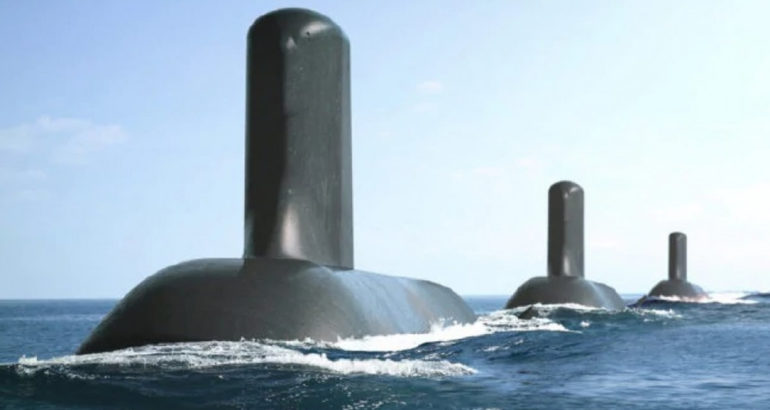 The Australian Government and Naval Group last week launched a new campaign seeking Expression of Interest (EOI) from Australian industry to become Australian Capability Partners for the manufacture of 23 major items of equipment for the Attack-class submarine program.

This work has been assessed by Naval Group as being worth up to $900 million across the 12 Attack-class submarine fleet.

“This commitment by Naval Group demonstrates the significant benefits to Australian industry that will flow from the Attack Class Submarine Program.

“As we approach the preliminary design in January 2021, this is a critical phase of the program where we are in the process of designing and selecting more than a million submarine parts that need to work perfectly together.

“The skills and knowledge to manufacture this equipment and others will progressively be transferred to Australian industry as work packages are released to industry as part of the Government’s sovereignty objectives.

“Ever since Naval Group has been chosen as strategic partner for the Attack-class submarine program, we have had a strong focus on ensuring that significant benefits are delivered to Australians and local industry through the 50-year program,”

Minister Reynolds and Minister for Trade, Tourism and Investment Simon Birmingham, the same day also opened Naval Group Australia’s new office. Naval Group’s new Port Adelaide base has been officially opened as the gear up for the move to the Attack-class submarine construction yard gathers momentum.

Naval Group Australia has embarked on an aggressive recruiting campaign with the workforce expected to increase to over 1,700 direct jobs in 2028 with many more indirect jobs being created through the life of the program.

The new office space will be able to host up to 350 employees and provide access to local amenities including a creche, gym, cafes, shopping centre and other local businesses.