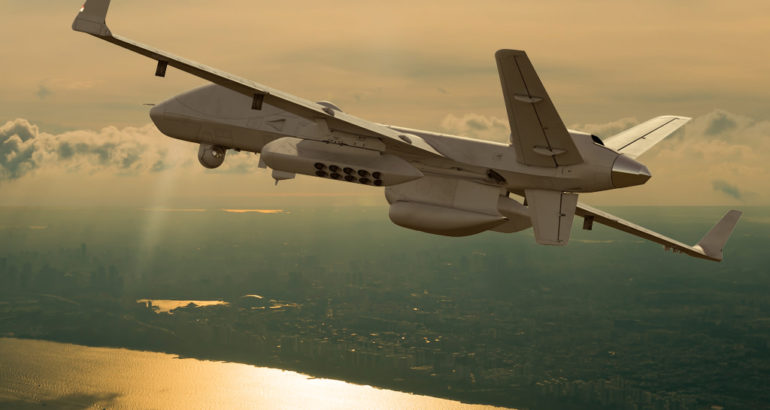 The United States' State Department approved a possible Foreign Military Sale (FMS) to Taiwan of four "Weapons-Ready MQ-9B Remotely Piloted Aircraft and related equipment" for an estimated cost of $600 million. The system has "anti-submarine strike capabilities" meaning it is the SeaGuardian variant of General Atomics' MQ-9B.

This proposed sale will improve the recipient’s capability to meet current and future threats by providing timely Intelligence, Surveillance, and Reconnaissance (ISR), target acquisition, and counter-land, counter-sea, and anti-submarine strike capabilities for its security and defense.  The capability is a deterrent to regional threats and will strengthen the recipient’s self-defense.  The recipient will have no difficulty absorbing these systems into its armed forces.

In the last two week, the United States has approved the following possible FMS for Taiwan:

The last two systems have very long range and capable of striking Chinese bases from Taiwan.