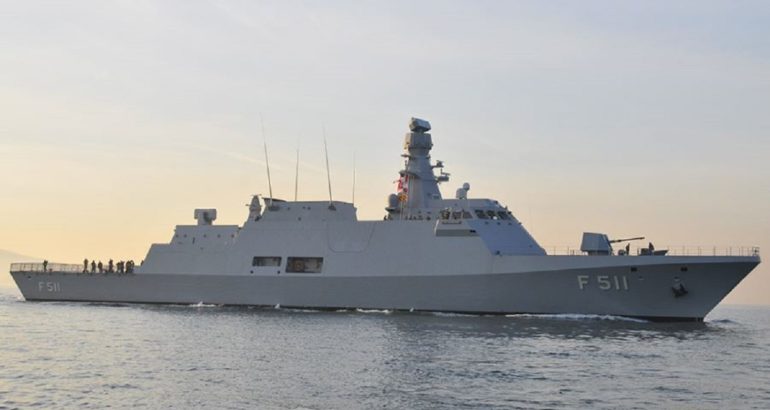 Ukraine Orders Corvettes and UCAVs from Turkey for Ukrainian Navy

The Ukrainian Ministry of Defense has ordered new Turkish-made corvettes and unmanned combat aerial vehicles (UCAV) from Turkey. They are being procured for the Ukrainian Navy to enhance security in the Black and Azov Sea regions.

According to the statement issued on 15 December 2020, Ukraine’s Minister of Defense Andrii Taran signed the documents during a visit to Ukraine by Ismail Demir, the head of Turkey’s Presidency of Defence Industries (SSB).

These are primarily projects designed to radically strengthen the combat capabilities of the Ukrainian Navy to enhance security in the Black and Azov Sea regions.

The statement did not disclose what systems specifically were ordered. The financial value of the contracts was not provided.

Incidentally, this announcement comes one day after the U.S. rolled out sanctions on the SSB over the Turkish purchase of the Russian-made S-400 surface-to-air missile system.

To help improve the capabilities of its naval forces, Ukraine has sought to purchase corvettes from Turkey’s MILGEM project. Ukraine has worked to rebuild its Navy amid tension with rival Russia in the Black Sea and Sea of Azov. Four corvettes of this type have already been exported by Turkey to Pakistan.