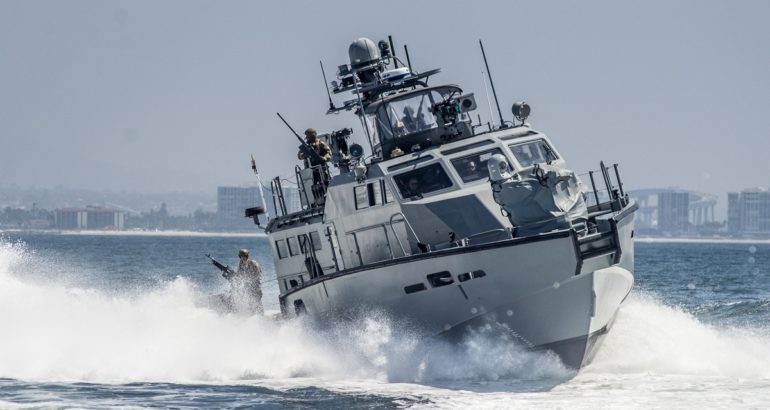 The U.S. Department of Defense on 5 January 2021 reported that SAFE Boats International LLC has been awarded a US$ 19 million order to launch production of Ukraine's Mk VI first patrol boats.

According to the Pentagon, this contract covers “long lead time material and associated pre-production and planning support for two MK VI patrol boats to be delivered to the government of Ukraine“.

For the record, the US State Department approved a possible Foreign Military Sale (FMS) to the Government of Ukraine of up to 16 Mark VI Patrol Boats and related equipment in June last year for a estimated cost of US$ 600 million.

Regarding the Mk VI: a construction contract has been signed, because they will be transferred new. We hope that in the next two years (that is, until the end of 2022), the first batch will become part of the Ukrainian Navy. We have completely decided on the weapons systems that will be installed on both the Mk VI and the Island.

Commander of the Ukrainian naval forces

According to BMPD citing reports from Ukrainian sources, the first six of these Mk VI patrol boats will be supplied to Ukraine on basis of US military aid, and the remaining ten will have to be paid for by Ukraine from its own budget.