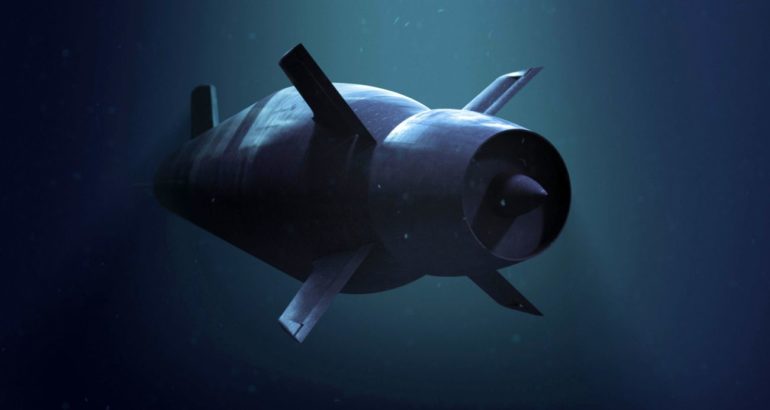 Australia's Future Submarine Program has reached a major milestone with the conclusion of negotiations between the Department of Defence and Naval Group for the amendments to the Strategic Partnering Agreement.

This will see Naval Group’s commitment to spend at least 60 percent of the contract value in Australia over the life of the Program reflected formally in the Agreement, supporting Australian jobs in the defence industry.

The amendments ensure that the achievement of Naval Group’s commitment is now a contractual obligation, measured during the course of the Program, driving Australian industry involvement as the Attack class submarines are designed and delivered.

The amendments complement existing requirements under Defence’s contractual arrangements with Naval Group to drive Australian industry capability. This includes establishing procurement organisations in Australia, and the need to approach the Australian market in the first instance for the majority of equipment.

Naval Group will continue to report the level of contract expenditure in Australia during the course of the Future Submarine Program.

“Naval Group is fully committed to supporting the development of Australia’s sovereign submarine capability. I have been very impressed by the existing capacity of Australia’s manufacturing sector, and its enthusiasm for the Attack Class project. This program will deliver to the Royal Australian Navy 12 regionally-superior Attack Class submarines which are specially designed for Australia’s unique conditions. But it will also create a new and sovereign submarine building industry in Australia. Strong local supply chains will ensure that Australia has new self-reliance in this critical defence capability. France understands the value of sovereignty. It is one that we share with Australia. This is a very unique program and partnership. Naval Group will deliver for Australia.

Naval Group Australia Chief Executive Officer John Davis said his staff were already working with hundreds of local businesses to build greater self-reliance and sovereignty in the Australian defence manufacturing sectors, and were proud of their commitment to local jobs and industry.

“There will be increasing levels of local content in each of the 12 Attack Class submarines, as we continue working with local businesses to boost Australia’s sovereign capability. Ensuring that at least 60 per cent of the Attack Class contract value is spent locally will create hundreds of Australian jobs, for the long term, in new supply chains around the country.”

Construction on the first ship-in-class (the future HMAS Attack) is set to start in 2023 and its delivery should take place in the early 2030ies. The next units will follow with a cadence of one submarine every two years.

For the record, the Australian Government selected Naval Group (then known as DCNS) as its preferred international partner for the design of 12 Future submarines for the Royal Australian Navy on April 26 2016. In the SEA1000 project, DCNS was competing with the Shortfin Barracuda design against Germany’s ThyssenKrupp Marine Systems (TKMS) Type 216 and Japan’s Soryu-class designs. Based on the new Barracuda nuclear-powered attack submarine (SSN) of the French Navy (the first ship has already been delivered), Australia’s Attack-class submarine will be 97 meters in length and 8.8 meters in diameter.

The Attack-class design is based on a conventional version of the Barracuda SSN (Suffren-class) and has a sloped-front sail, bow diving planes, and a pump-jet propulsor (instead of a propeller) with an X-rudder. Lockheed Martin was announced as the Future Submarine Combat System Integrator in September 2016 and the Design Build and Integration Contract was signed 12 January 2018. The Attack-class sensors and processing systems are supposed to be superior in every way to the Collins-class, and will possess the AN/BYG-1 combat system with the armament consisting of eight x 533 mm (21-inch) torpedo tubes with an inventory of 28 torpedoes being Mark 48 MOD 7 heavyweight torpedo, Harpoon anti-ship missiles, or Mk III Stonefish mines.