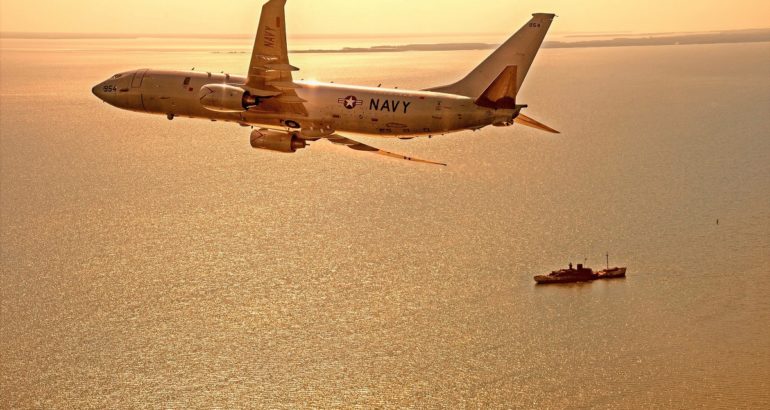 Boeing has landed a US$73 million contract for Long Range Anti-Ship Missile (LRASM) integration work onto the US Navy P-8A maritime patrol aircraft.

“This order provides for the design, development, and test of software and ancillary hardware necessary for the integration of the Long Range Anti-Ship Missile onto the P-8A aircraft for the Navy,” the US DoD announced on April 21.

Work will be performed in Seattle, the home of Boeing, and is expected to be completed in October 2024. The Naval Air Systems Command (NAVAIR) is the contracting activity.

Naval News first reported about LRSAM integration on the P-8A in November 2019 when Lockheed Martin representatives told us that fit checks of the next gen anti-ship missile with the Poseidon maritime patrol aircraft were conducted in 2018.

In February 2020, a first contract notice confirmed a project of aeromechanical and software integration of the LRASM missile onto the P-8A aircraft. “LRASM is a mature system which will be integrated into the P-8A TOMS [Tactical Open Mission Systems] and SMC [Stores Management Computer] software,” the contract opportunity read at the time.

This effort, which will run from January 2021 through January 2026, should also include 500 to 2,000 lb class of Joint Direct Attack Munition (JDAM) variants, Mk62/63/65 mines, Small Diameter Bomb (SDB-II), Miniature Air Launched Decoy (MALD), Bomb Rack Unit BRU-55, and Universal Armament Interface (UAI).  U.S. Navy’s P-8A Poseidon currently deploy AGM-84D Block 1C Harpoon anti-ship missiles for their anti-surface warfare missions. Incremental future upgrades include the AGM-84 Harpoon II+ variant which brings GPS and a data link that allows the shooter to change the missile’s target in flight. The venerable (and world famous) Harpoon will have to be replaced, eventually, at some point in the future, as is already the case on surface ships (with the Naval Strike Missile selected by the U.S. Navy for new programs such as the LCS and FFG(X)).

LRASM Achieved EOC with the U.S. Navy’s F/A-18E/F Super Hornet in December 2019 and may soon find its way aboard the B-52 bomber of the U.S. Air Force.