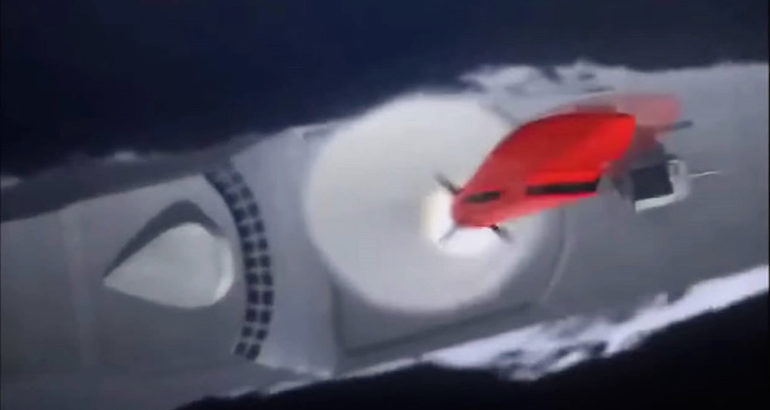 In a written parliamentary question, Jerermy Quin, Minister of State for the UK Ministry of Defence unveils further details about the schedule of the Future Cruise/Anti-Ship Weapon (FC/ASW).

In a written parliamentary question Jeremy Quin, Minister of State for the Ministry of Defence revealed that the Future Cruise/Anti-Ship Weapon (FCASW) will equip both navies, Royal Navy and French Navy (Marine Nationale) starting 2028.However, the French side has yet to officially disclose in-service dates for the French Navy and French Air Force.

“The planning assumption for service entry for future Cruise /Anti-Ship Weapon on the T26 Frigate and Typhoon aircraft is 2028 and 2030 respectively.”

Jeremy Quin disclosed additional details regarding the planned schedule for the FCASW development:

“The Future Cruise/ Anti-Ship Weapon Programme is due to complete Concept Phase activity in July 2021. The Concept Phase has been focussed on conducting in depth operational analysis, technical studies and initial design activity to refine user requirements and better understand the options available to MOD to meet these. The Concept Phase findings forms part of the Programme’s Outline Business Case for Ministerial consideration.”

According to an article published by reliable website Navy Lookout, FCASW is set to be compatible with the Mk41 VLS cells of the Type 26 frigates as well as the Sylver A70 cells of the French Navy.

In the meantime, UK is considering an interim to replace the obsolete Harpoon Block 1C, off the shelf anti-ship missile solution for its current and future surface fleet (with the first Type 26 frigate set to be delivered around 2025). Dubbed Next Generation Interim Surface Ship Guided Weapon (ISSGW), the missile would be delivered starting December 2023.