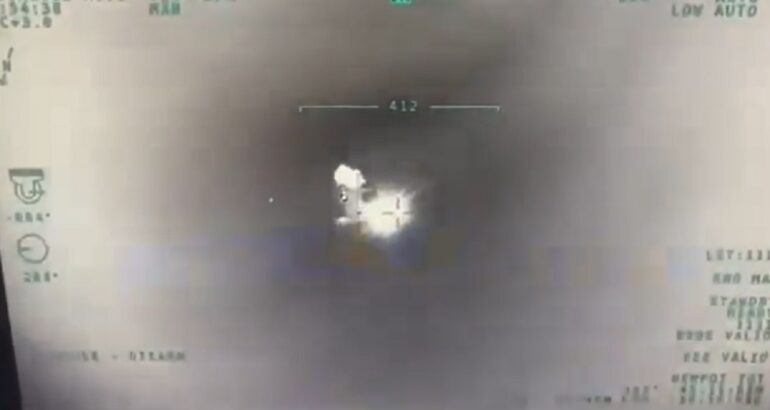 The assault on the Vasily Bekh Rescue tugboat was first announced on the official Twitter account of the Ukrainian Ministry of Defence, and a few minutes later a video showing the assault was posted on social media.

“Spasatel Vasily Bekh, a tug of the Russian black sea fleet, successfully demilitarized by the @UA_NAVY. The ship was transporting personnel, weapons and ammunition to the occupied Snake Island. Moskva never be alone…”

The video was taken by a TB2 Bayraktar unmanned aerial vehicle and shows two missiles hitting the Russian tugboat. The attack was carried out with a dual salvo of anti-ship missiles that hit the tug within seconds.

According to the information shared by the Russian media, the ship sank shortly after the attack, leaving 23 crew members injured and 10 missing. The death of the ship hasn’t been confirmed by the Russian Defence Ministry. According to reports, the Vasily Bekh was transporting personnel, weapons, and ammunition to the Snake Island, which has been occupied by Russian forces since the beginning of the war.

Naval analyst and regular contributor to Naval News, H. I. Sutton, underlined the importance of this loss to the Russian Navy by mentioning the impact on the logistical capabilities of the Russian Black Sea Fleet, which also provides a morale boost to the Ukrainian forces.

Despite the seemingly pedestrian label, ‘Rescue Tugs’, are valid military targets and can be important. They are utility ships and in the context of Snake Island, are used for critical resupply. In many respects they are a higher-value target than the warships.

The Russian Black Sea Fleet continues to take wrong course in this war by showing great carelessness about the fundamentals of naval warfare. The first and most important rule of a naval battle is not to enter the standoff range of the enemy’s weapons without solid protection. After the loss of the cruiser Moskva, the BSF lost its air defence capability near Snake Island, and it lost many assets near Snake Island to anti-ship missile attacks and TB2 drone strikes.

Although it is not clear which missile was used in this attack, it is safe to say that Ukraine has a solid A2/ AD (Anti Access/Area Denial) on the coast of Odesa, and considering Russia’s inability to reinforce its BSF due to the rules of the Montreux Agreement, the BSF will not be able to operate safely in this region. In this case, a coordinated Ukrainian attack on the Snake Island seems technically possible, which would destroy Russia’s reputation one more time. 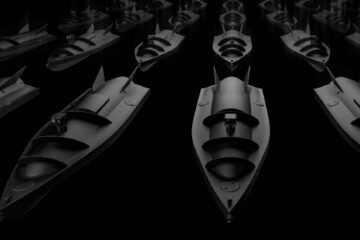 Tayfun Ozberk 13 Nov 2022
While analysts and experts are still talking about Ukraine's shocking kamikaze attack on Russian warships at the Sevastopol naval base, Ukraine has launched a new fundraising campaign to build a unmanned surface vessel fleet.