You are at :Home»Posts Tagged "USS Lewis B. Puller" 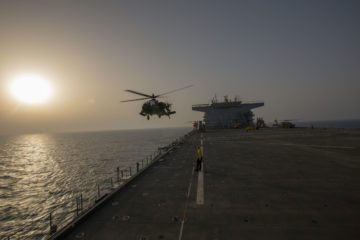 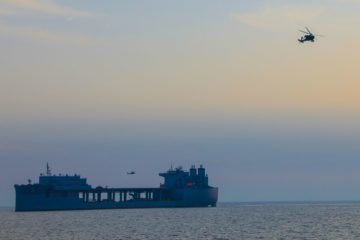 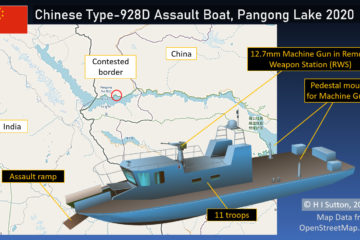