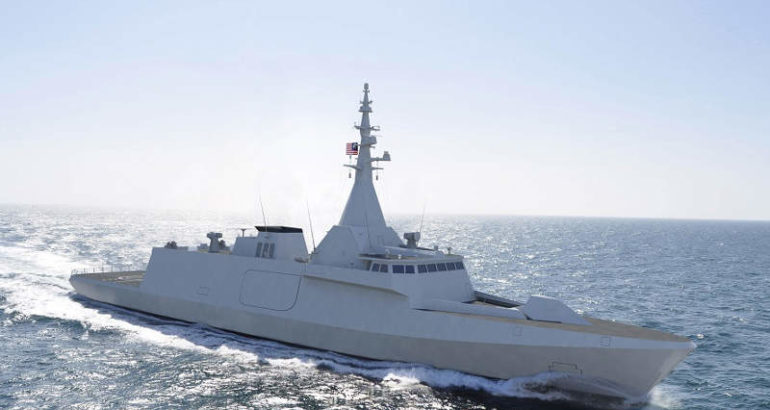 The future LCS Gowind Frigate of the RMN. RMN picture.

In response to the desire of the Royal Malaysian Navy (RMN), Naval Group Malaysia offers a new adaptable interface to administer data exchange between the Malaysian Armed Forces’ Network Centric Operation (NCO) system and the future LCS frigates equipped with the SETIS CMS. The CMS-NCI solution is extendable to the entire family of Naval Group Combat and Mission Systems. The CMS-NCI will provide tactical situation, data files and video exchange within the Force.

NCO is being developed by Malaysian company Sapura and the phase “A1” of the programme was successfully completed in early 2016 and handed over to the Malaysian Armed Forces. It answers the changing nature of today’s military operations where complementary forces from a state’s army, navy, air, and special forces are meant to work together in joint operations, rather than planning and executing military operations separate from each other.

The NCO system performs collaboration, support and coordination of the MAF components thus contributing to the efficient exchange of information and the build-up of a comprehensive situational awarness. NCO is a major asset during fast-tempo operations.

The RMN’s future Maharaja Lela-class Littoral Combat Ship Frigates will be equiped with SETIS. The data handling system between SETIS and NCO enables automatic or manual sharing of any track kinematic information such as the track position, course, speed and altitude. In addition, the identity and the platform type of the track can be exchanged.

The system offers a filter management function for the operator to select the data to be exchanged. The filtering rules are set according to the tracks identity and the track environment.

The number of tracks is displayed next to the filter criteria as an indicator to avoid saturating the system to data transmission. 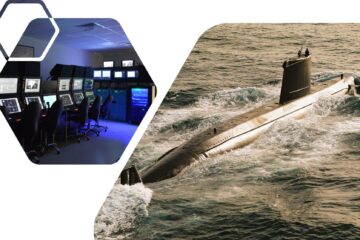