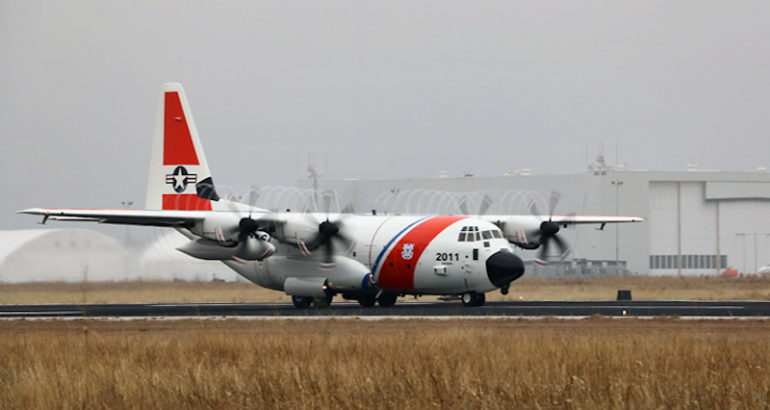 The aircraft was originally delivered to the USCG in its baseline configuration in 2017. CGNR 2011 was outfitted with Minotaur software as well as Coast Guard-specific integrated radar, sensors and communication systems in a process called missionization, after which the aircraft was redesignated an HC-130J.

The service currently has 15 HC-130J aircraft in either operational use or active production. In addition to continued Minotaur missionization efforts on new aircraft, the service has plans to do a block upgrade for all its HC-130J aircraft.

The USCG’s fleet of HC-130Js is the Department of Homeland Security’s (DHS) largest airlift asset, providing critical support to DHS partners as well as carrying out many Coast Guard missions, including search and rescue, drug and migrant interdiction, cargo and personnel transport, and maritime stewardship. The aircraft is capable of serving as an on-scene command and control platform or as a surveillance platform with the means to detect, classify and identify objects and share that information with operational forces.

Minotaur integration was driven by obsolescence concerns: the legacy processors could not run the updated systems needed for optimal mission execution. Compared to these, Minotaur offers significant increases in speed and memory capability. The system is open-architecture and government-owned, so the Coast Guard will have more control over upgrades and be able to implement them more affordably.

The USCG formally decided to integrate Minotaur into the HC-130J and HC-144 fleets in September 2013. The first aircraft in the USCG fleet outfitted with Minotaur, CGNR 2003, was inducted into the mission system modification process in July 2015 and began test flights in June 2016. CGNR 2003 was delivered to the fleet in June 2017. 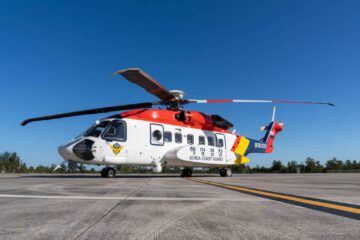