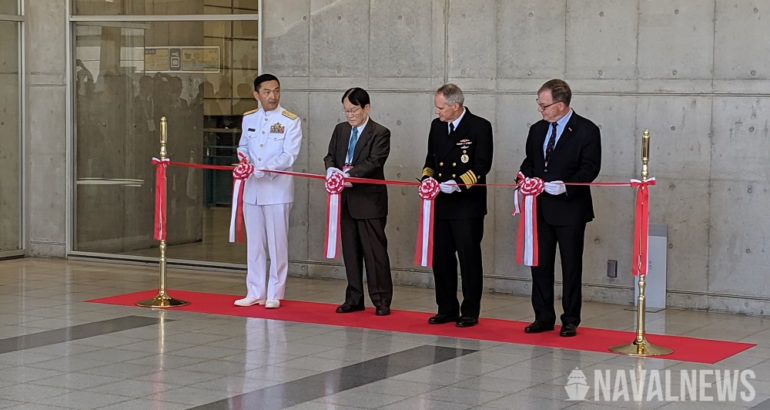 MAST Asia is Japan’s long-established biennial trade-show and conference, which unites the foremost global military operators,technologists, policy makers, (and industry executives), with their counterparts in Japan.

Organised from offices both in Japan and Europe, MAST Asia is spearheaded by Japan’s former Defense Minister, Professor Satoshi Morimoto, Policy Adviser to Defense Minister, Ministry of Defense, Japan, affording top-level connectivity into, and collaboration with every major defence organization in Japan including: