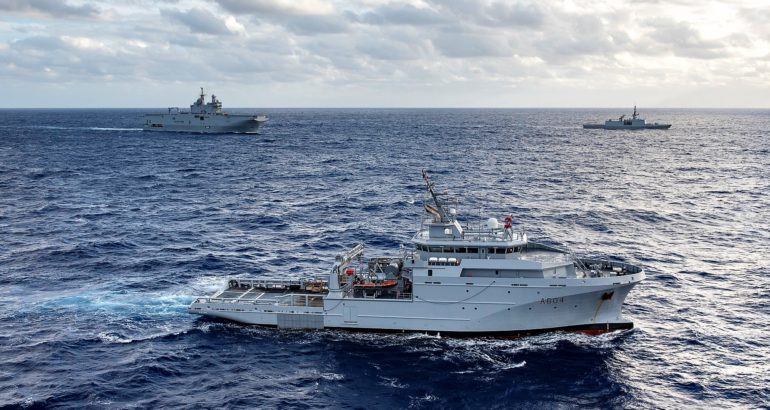 The French Navy (Marine Nationale) commissioned its third Metropolitan Offshore Support & Assistance Vessel (BSAM) on July 24, 2019. The BSAM 'Seine' is the third of four ships of a class designed and built by Kership.

During its long-term deployment that took place from March to June 2019, the BSAM Seine conducted cooperation with the Senegalese navy in Africa, integrated a French Navy amphibious group (with the Tonnerre LHD and La Fayette frigate) and even sailed 400 nautical miles up the Amazon River, demonstration its capabilities in brackish water.

In March, the BSAM Rhône participated in pollution control operations following the sinking of the Grande America ship. More recently, the BSAM Loire provided on-site coordination and logistic movements in the research work of the submarine Minerve.