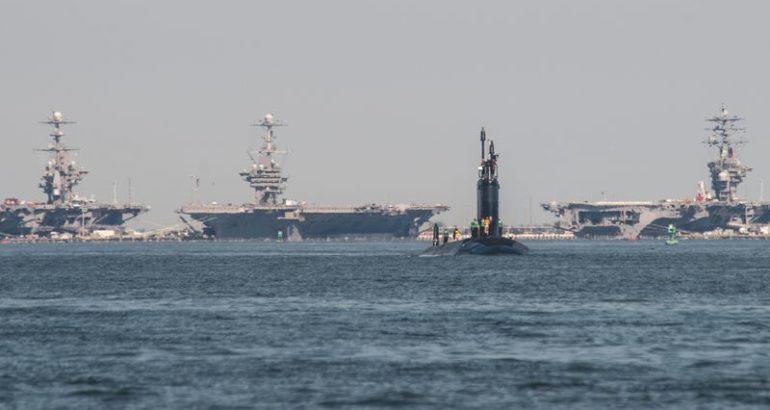 The submarine, in the final stages of construction, spent three days at sea proving all of its systems, components and compartments. Delaware submerged for the first time and performed high-speed maneuvers on the surface and underwater.

“Delaware performed well during sea trials, which is a testament to the skill and craftsmanship of the incredible team of shipbuilders who are working to uphold our high standards of quality. We look forward to continuing our testing program to deliver the submarine to the U.S. Navy later this year.”

The submarine is scheduled to undergo a round of acceptance trials before it is delivered. More than 10,000 shipbuilders from Newport News and teaming partner General Dynamics Electric Boat and thousands of companies across 48 states have participated in Delaware’s construction since the work began in September 2013.